It’s Official – Classic Rock Is Back Thanks To These Guys 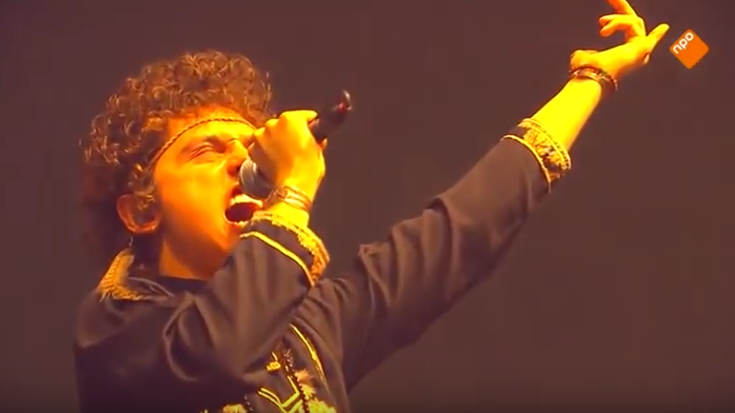 The next time someone says rock is dead, show them this. No, this isn’t some band from the ’70s that you haven’t discovered. These are kids from today’s generation and man, don’t they make you proud? They didn’t jump on the trashy pop and auto-tune bandwagon. Instead, they took a page from the likes of Led Zeppelin and boy, we’re digging it!

“Rock & roll to us is liberation. A reminder that we as human beings have a voice. But I don’t want people to hear me talking about rock & roll and think I mean the kind of shit they’re putting out now.” – Lead singer Josh Kiszka

Just watch them perform “Safari Song” at the Pinkpop, Landgraaf. They’ll restore your faith that rock ‘n roll will live on. And for anyone who’s been following the band from the start, you can really tell they’re only getting better every single time. We need more of them!