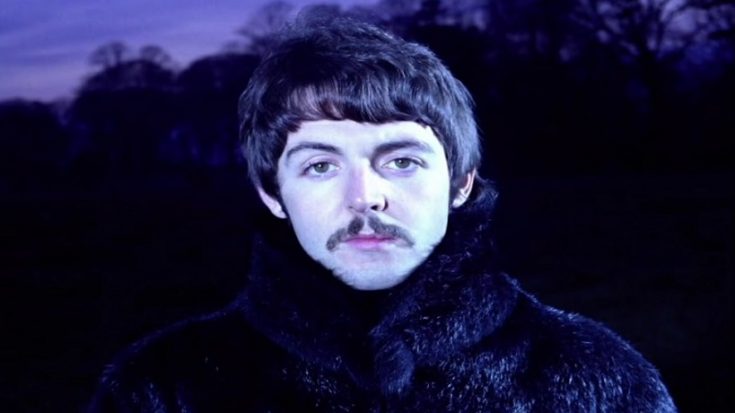 With the sheer output of powerful ballads and perfect arrangement, Wings’ album Venus and Mars could compete to be the band’s finest catalog. Paul McCartney, who one-upped his many contemporaries in his balladic views on love, spurned numerous hits that go down in history.

“Venus and Mars” is the peak of the 70s, but the album never limits its popularity and appeal at the time it was formulated. There comes “Rockshow,” which gives off this intense mood and vibe to cater to the many faces of the album; followed by another balladic gem of “Love In Song,” an impactful lyrics about everything you want to know about love. And hey, if there’s one person to teach you that much, it better be Macca for goodness’ sake.

“Magneto and Titanium Man” is McCartney’s ode to any superhero comics that he adored as a child; in turn, it resulted in a childlike fascination interweaved with the surreal abstract of the work of an adult. “Letting Go” has a killer beat and contains one of the finest vocals of McCartney, “Medicine Jar” which was sung by McCulloch, and boasts itself on cymbals and emulsifying arrangement.

“Call Me Back Again” displayed the newly-recruited Jimmy McCulloch the intensity and his ability to blend in the Wings fabric. “Spirits of Ancient Egypt” then shows off another newly-recruited member Joe English, whose drumming loudly permeates inside this jaunty tune. There’s not one thing to hate about its songs.

Asked where he got the idea for the band’s seminal record, McCartney said: “I got this idea about a fellow sitting in a cathedral waiting for this transport from space that was going to pick him up and take him on a trip. The guy is a bit blotto and he starts thinking about a good friend of mine studies the stars, Venus and Mars are all right tonight.’ And the next bit was ‘your ruling star is in ascendancy today,’ but ‘Venus & Mars are all right’ was better, it flipped off the tongue,” he added.

Although Wings went a change of heart and decided to follow up the album with a much more instinctive London Town, it didn’t achieve the same impact and success the way Venus & Mars did for the whole music industry.

Listen to “Love in Song” below.