How The Cars Wrote “Just What I Needed” 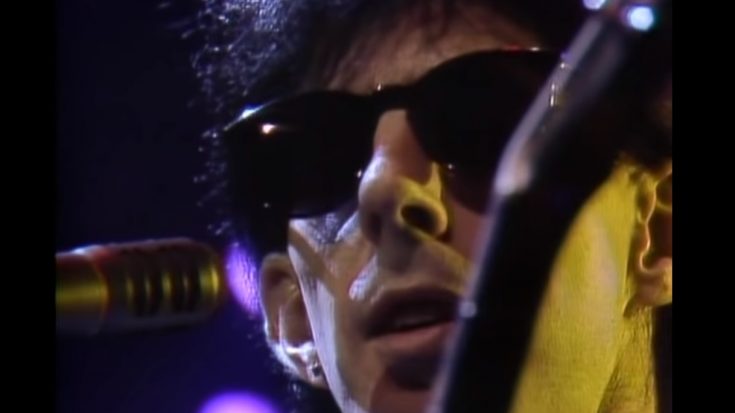 When The Cars debuted with their first album in 1978, they didn’t anticipate their effect in pioneering the new wave movement. One of their most longstanding singles is “Just What I Needed”, which also came with the debut catalog of the band.

The Cars were known to derive their album material from earlier-recorded demos, which “Just What I Needed” achieving radio success even in its juvenile form. The band’s resident songwriter Ric Ocasek says he wrote the song at a basement in a commune where he lived for some time, and had keyboardist Greg Hawkes in awe on the first time hearing it, saying “I remember hearing ‘Just What I Needed,’ thinking … ‘Wow, that’s pretty cool. It’s got something sort of unique about it, its, like, nice and consise and … fairly short pop song format’ … so I still remember hearing that for the first time.”

Ocasek showcases his underlying wit and humor with his lyrics, leading the listener into a false sense of security by establishing a premise that he breaks in one way or another as the track goes its length. Here are some of his borderline-psycho character dressings in lyrics:

“Just What I Needed” went on to become one of the aces of the band, and after making a name in the synth pop community, The Cars obtained the privilege to pick from a lot of labels to handle production needs. They chose Elektra Records, who welcomed the idea of re-recording the track as the band’s first official single. It also helped that the band did their research and enlisted the help of renowned British producer, Roy Thomas Baker. To the uninitiated, Baker was the producer behind Queen’s “Bohemian Rhapsody”, which was credential enough to warrant his involvement in the recording. Also, The Cars wanted a risk taker to take the helm in the production process, as the Brits didn’t just aim for ranking singles, but whole catalogs instead.

The song had the friendliness of a pop record in tow, while providing that underlying grit of a rock record. Allmusic reviewer Donald Guarisco was impressed with the song, saying “Elliot Easton’s fiery guitar leads duel with Greg Hawkes’ icy synth lines over a throbbing pop/rock backbeat while Benjamin Orr lays down a fey, detached vocal that captures the sarcastic edge of the lyrics with skill.” Indeed, with a band that’s not afraid to go against the current standing of rock, especially in the 70’s, The Cars were definitely leading  the race with “Just What I Needed”.