How The Beatles Inspired The Monkees TV Show 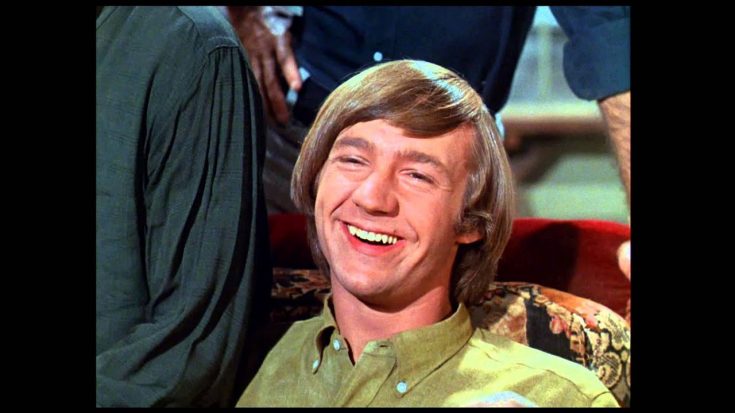 It makes no sense to compare the British group The Beatles with the American group, The Monkees. For starters, it’s an apples and oranges debate; second of all, The Beatles were the biggest inspirations of The Monkees, based on the two movies that the Fab four have done.

Bert Scheider and Bob Rafelson initially have the idea of using the same concept in The Beatles’ first two films, A Hard Day’s Night (1964) and Help! (1965); and try to make it into a classic TV show. Fortunately, two musicians (Boyce & Hart) approached the offices of Raybert Productions to try and pitch the idea of writing songs similar to what Scheider and Rafelson have in mind.

“Wasting no time, [Schneider] asked us if we had seen ‘Hard Day’s Night’ and ‘Help!’ and, of course, we told him we had,” Bobby Hart, ½ of the Boyce & Hart songwriting team recollected. “Then he explained that he and his partner were planning a new show utilizing the same madcap chase romps and filmic techniques that The Beatles had used in their movies.”

Schneider told then that it’s the gist of an “American Beatles on television.” And they called it “The Monkees with two e’s.” Both musicians were immediately enamored by the notion. They believed The Monkees’ songs would sell well because they would be aired on a regular broadcast. From then on, Boyce & Hart were involved in the production of The Monkees’ songs, which became a huge mess following the opposing feelings of the real Monkee members, who wanted full control of their artistry. Nevertheless, the musicians were friends in real life and remained so even after the band’s split.