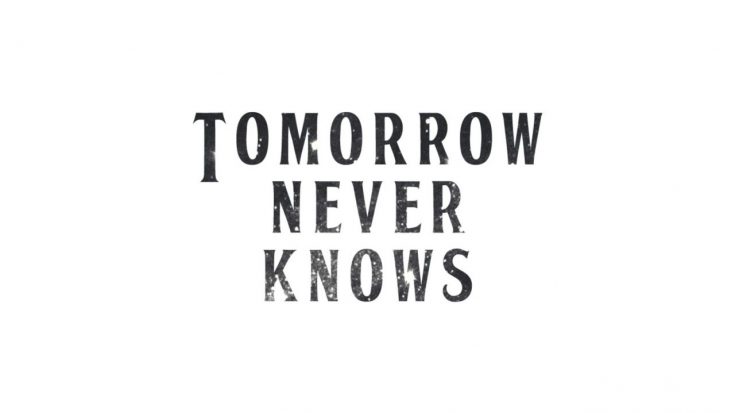 The Beatles have shared the first take of “Tomorrow Never Knows” from the forthcoming Revolver box set. Listen to the song below.

Producer Giles Martin, the son of Beatles producer George Martin, previewed some of the forthcoming box set’s outtakes and early recordings during a listening session in New York City last month. The album is currently up for presale and will be released on October 28.

As for the song, Studio Three at EMI Studios, renamed today as Abbey Road Studios was the location of the first take on April 6, 1966. The session marked the band’s debut in the recording studio. Sound engineer Geoff Emerick reflected, “We had no sense of the momentousness of what we were doing. It all just seemed like a bit of fun in a good cause at the time – but what we created that afternoon was actually the forerunner of today’s beat-and-loop-driven music.”

John Lennon did the lion’s share of the writing for the song “Tomorrow Never Knows,” which is credited to Lennon-McCartney. It was the first tune recorded for the album, although it was released as the album’s closer in August 1966. The song was a major shift for the Beatles, who had previously been reluctant to completely embrace the promise of the recording studio for fear of being unable to replicate the results live.