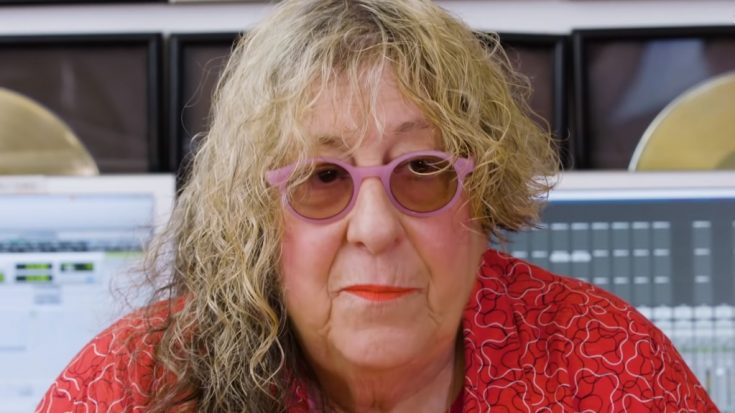 Highly-acclaimed songwriter Allee Willis has passed away at the age of 72 after succumbing to a sudden cardiac arrest, a report from The New York Times said.

Willis has two Grammy awards under her belt and is most known for her contribution to the Friends theme song “I’ll Be There For You”, which was recorded by The Rembrandts. She is also responsible for the classic hits of the soul-jazz outfit Earth, Wind & Fire like “September” and “Boogie Wonderland”, Pet Shop Boys’ “What Have I Done To Deserve This?”, and the Pointer Sisters’ “Neutron Dance”.

Allee Willis is also the one behind the music for the film The Color Purple, as well as the soundtrack of Beverly Hills Cop, being her claim to fame after she snagged her Grammys for the aforementioned projects. Back in 2018, she was also inducted into the Songwriters Hall of Fame, while her written songs have sold a combined figure of 50 million copies worldwide.