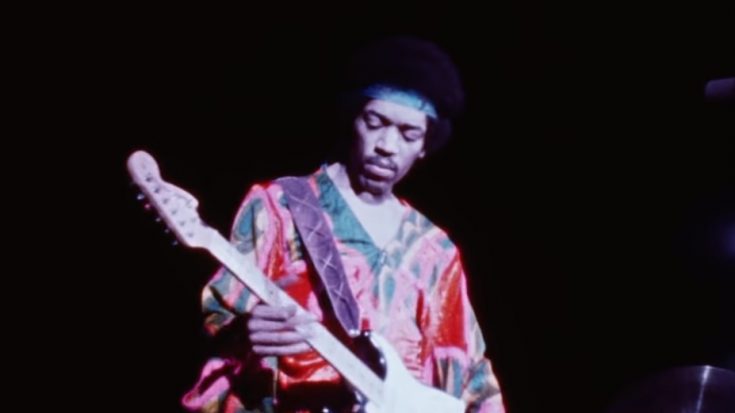 The rock industry has never run out of its fair share of conspiracy theories – absurd, bizarre, hilarious – you name it, we got it. Whether it be just a genuine touch of curiosity or some hack job trying to destroy someone’s reputation, these conspiracies sell like hotcakes to the hungry masses. Here are some outrageous conspiracies that might have rustled a few jimmies on its wake.

This ridiculous theory starts with Bowie’s 1972 album cover for The Rise and Fall Of Ziggy Stardust And The Spiders From Mars. Bowie was depicted standing under a sign that read K. West. The track “Five Years” has Bowie telling the story of the Earth’s demise unless a messiah called “Starman” comes forth to save the Earth. Kanye West was born five years after the album’s release. It goes on until Bowie’s final release, Blackstar, where he sings on the title track: “Something happened on the day he died. Somebody else took his place, and bravely cried, ‘I’m a blackstar, I’m a blackstar!'”

While the lyrics of “Hotel California” paints a damned atmosphere for sure, the gatefold image for the album sparked rumors on alleged devil worship depicted in the song. The band and some fans are seen standing in a courtyard of a Spanish-style inn while a looming figure stands above them from a balcony. Some theorized that the person was Anton LaVey, founder of the Church of Satan. In reality, however, it was only a woman who was hired for the shoot, and it took place was from a then-newly renovated inn called the Lido in Hollywood.

At the Grateful Dead’s 50th-anniversary farewell show in 2015, something amazing happened. Ending their set with “Viola Lee Blues”, a rainbow curved over the entire stadium. However, an alleged insider said that the band paid 50 grand to beam the “fake” rainbow just as their show ended. It was obviously real, though, as the ability to manufacture a fake rainbow is already out of the question.

Hendrix’s death in 1970 was a mysterious one from the get-go, as he was discovered dead in the hotel room of a woman he’d just met, the door left wide open. The coroner suggested that his death was caused by barbiturate-inducted inhalation of vomit, but didn’t confirm it. A few decades later, a former roadie of the rocker surfaced – James “Tappy” Wright said that Hendrix’s former manager Michael Jeffrey admitted to the murder of Hendrix by purposely giving him pills and wine. “I had to do it. Jimi was worth much more to me dead than alive,” Jeffrey allegedly told Wright.

Bon Scott was Instrumental in Back In Black’s success

Back In Black was the first album that AC/DC did without Bon Scott, but the seemingly fast crafting of the album raised some eyebrows. Scott’s death had the band return his personal effects to his family – except for an alleged notebook that had song lyrics written. Things were cleared out by Angus Young in Reddit AMA, however, saying that, “Anything he left went back to his family – any notes he had ever left, or messages. Anything that was there that was his all went to his family.”