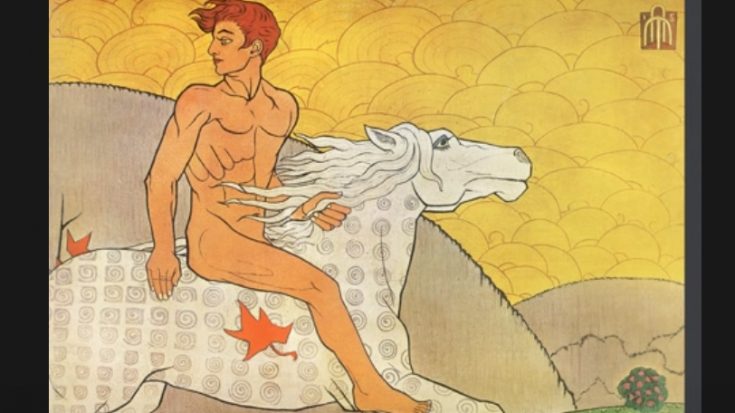 Fleetwood Mac plans on pushing out an expanded reissue of their third album Then Play On. The project, titled Celebration Edition, will be offered on CD and vinyl and will be released on September 18, with pre-orders being made available now.

The reissue will feature the original tracklist of the UK LP along with four bonus tracks. For the CD version, it will be released with a media book while the double LP vinyl will be bundled with a 16-page book pack. Both versions will be graced by a foreword courtesy of Mick Fleetwood, along with brand new sleeve notes by Fleetwood Mac biographer Anthony Bozza.

Then Play On was originally released back in 1969 and was the band’s first album to feature Danny Kirwan and the last one to feature Peter Green. The album stretched far from the previous blues-rock sound of the band and dabbled with folk and acid rock instead. It also holds the cut “Oh Well”, which is the first single of Fleetwood Mac to chart on the Billboard Hot 100.

This expanded reissue is set to prelude the worldwide release of Mick Fleetwood and Friends Celebrate the Music of Peter Green concert film later this year. The said concert was recorded back in February 2020 and featured performances from icons like Pete Townshend, Billy Gibbons, Steven Tyler, David Gilmour, Bill Wyman, Kirk Hammett, and Noel Gallagher.