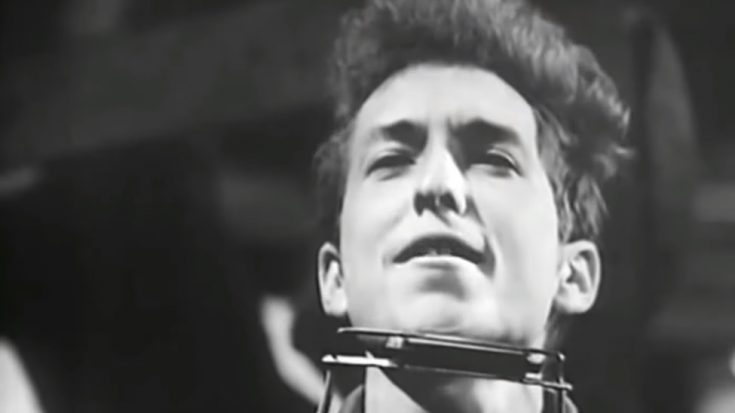 Bob Dylan, a folk icon and winner of the Nobel Prize in Literature, remains a legend and a mystery, even by today’s standards. Despite numerous books, research, and dissertations written about him, his career, and his songs, there are still several aspects of Dylan’s life that is yet to unfold in front of us.

As Bob Dylan’s folk music career flourished in the 1960s, he gradually distanced himself from his privileged upbringing in order to become the relatable everyman whose songs and lyrics mourned the problems of the working class.  His love for the ordinary class is reflected in his immortal songs and innumerable charity activities throughout the years. But what most people don’t know, before the Freewheelin’ troubadour embraced his ever-iconic stage name, he was going with a different name that only true fans would know of.

In his book “Chronicles,” Dylan wrote how he wanted to initially adopt his original name Robert Allen” as a stage name. “As far as I was concerned, that was who I was –- that’s what my parents named me,” Dylan wrote. “It sounded like the name of a Scottish king, and I liked it. There was little of my identity that wasn’t in it.” However, after some rethinking, he knew he had to go for another name to fully hide his identity and become a professional on his career; that’s where Elston Gunnn came into the picture.

It wasn’t until later that Bob Dylan settled on his current moniker, but he first tried his luck in music using the name Elston Gunnn. Gunnn (yes, with triple N’s) first joined the band The Shadows, until he was briefly let go – apparently, he didn’t have piano skills to pass for a long-term tenure with the group. Gunnn then pursued music, changed his name to Bob Dylan, and the rest is history.