Even 43 Years Later, Billy Gibbons Performs “La Grange” Like Only He Can! 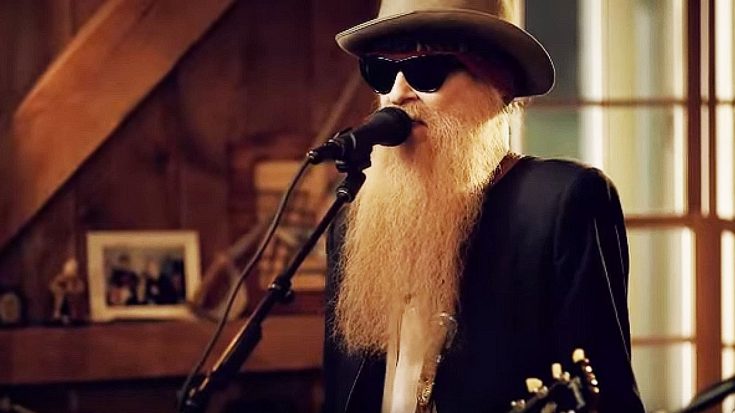 Billy Gibbons Is The Man… Pure And Simple!

Billy Gibbons of ZZ Top is one of the most influential figures in terms of bridging the gap between southern music and rock music. He and his band helped introduce the hybrid of these two iconic genres.

Sure, they may not have been the first band to do this, but they are definitely at the forefront of it all. In fact, there is one particular song that was very instrumental in accomplishing this, (no pun intended). That song is called La Grange.

What you’re about to watch is a performance from Billy Gibbons where he plays said hit song La Grange. All seems normal at first, but it gets real competitive when the song really kicks into overdrive. The other boys put up a good fight, but it’s just not enough. Billy Gibbons is simply way too good. His style and charisma shine even without an audience. See for yourself!