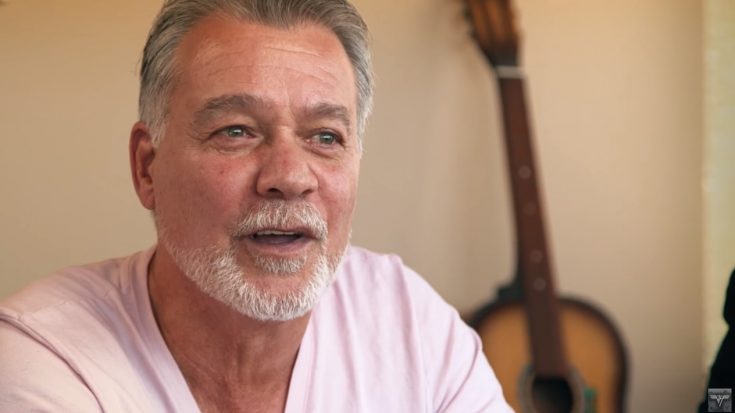 Shred virtuoso Eddie Van Halen’s cancer diagnosis 20 years ago led to the removal of a portion of his tongue, and has occasionally traveled back and forth the US and Germany to continue radiation treatment, despite being declared cancer-free in 2002.

Eddie Van Halen, who is a heavy smoker, blames metal picks as the cause of cancer, as he is frequently known to hold them in his mouth during concerts. In a TMZ report, a source has said that the frequent international medical visits by the Van Halen icon have done well to keep the disease in check, and is said to be doing okay now.

In an interview with Billboard, Eddie Van Halen said, “I used metal picks – they’re brass and copper – which I always held in my mouth, in the exact place where I got the tongue cancer.” He continued, “Plus, I basically live in a recording studio that’s filled with electromagnetic energy. So that’s one theory. I mean, I was smoking and doing a lot of drugs and a lot of everything. But at the same time, my lungs are totally clear. This is just my own theory, but the doctors say it’s possible.”