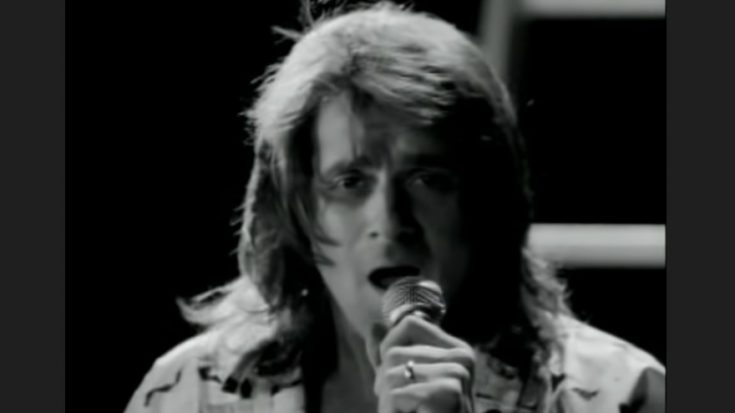 Iconic rock star Eddie Money reveals that he has been diagnosed with stage 4 esophageal cancer last fall this year. The singer-songwriter, who is a part of the family reality show Real Money on AXS TV, will share the details of the diagnosis in the following episodes.

He learned that he had cancer in the middle of filming the second season of the series, and the show has decided to dedicate the last six episodes of the season in detailing the diagnosis and its effects on Money’s family. The episode that reveals Eddie Money’s cancer will air on the 12th of September at 9:30 PM ET, on AXS-TV.

“I thought I was going in to get a checkup, and he told me that I got cancer,” shared Money. The rocker’s wife Laurie added, “It’s in his esophagus, the top of his stomach, and it’s also spread to his liver.”

“It hit me really, really hard. I don’t want to keep the fact that I have cancer from everybody. It’s not honest. I want to be honest with everybody,” Money shared. “Not everybody dies from cancer like they did in the ‘50s and ‘60s. Am I going to live a long time? Who knows? It’s in God’s hands. But you know what? I’ll take every day I can get. Every day above ground is a good day.”