Don Everly Passed Away At 84 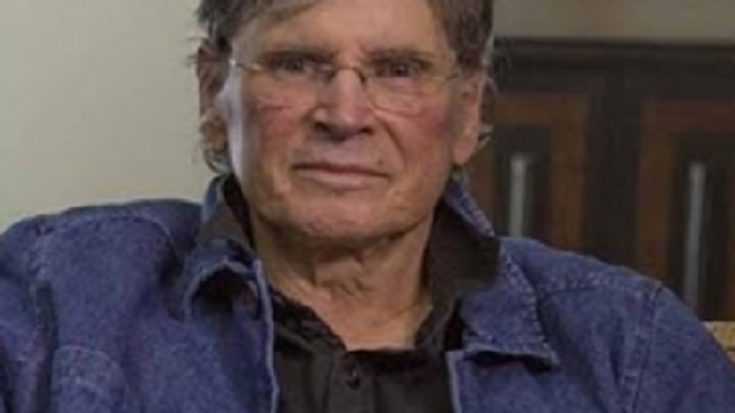 Don Everly of the rock duo the Everly Brothers, passed away at the age of 84 for unspecified details. Don’s family confirmed the devastating news to the Los Angeles Tribune:

“Don lived by what he felt in his heart. Don expressed his appreciation for the ability to live his dreams … with his soulmate and wife, Adela, and sharing the music that made him an Everly Brother.”

The Everly Brothers gain prominence for their master harmonization of vocals, and wide-ranging use of genres such as country, rock and roll, etc. They became one of the inspirations from the pioneer bands such as The Beatles, The Byrds, and the prominent rock duo, Simon and Garfunkel.

May you rest in peace, Mr. Don Everly.