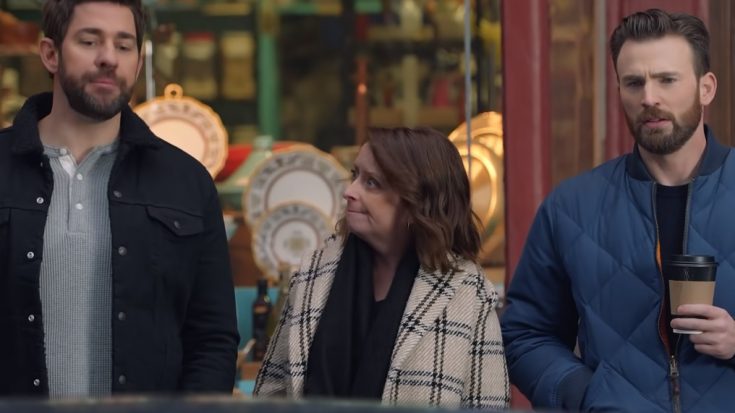 The star-studded clip was created to promote the Hyundai Sonata’s smart parking ability, which is a hands-free function that gives the car the ability to park and unpark itself without the aid of a driver. Hyundai injected some humor into the clip by setting the events in the ad in Boston, where the regional accent makes the function to be called “smaht pahk” instead.

Prime actors like Chris Evans, John Krasinski, and Rachel Dratch take the lead roles in the ad clip. Krasinski is depicted parking his Sonata into a tight space thanks to the aforementioned smart feature. Evans and Drach were in awe as they witnessed the automated parking maneuver, where they barrage Krasinski with a stream of questions, all spoken with the Bostonian accent. Even Red Sox legend David “Big Papi” Ortiz joined the ad with his cameo appearance, where the Standells’ “Dirty Water” concludes the clip.

“Dirty Water” was originally released in 1965 and was influenced by the pollution around Boston Harbor. It was written by producer Ed Cobb and went on to become the band’s highest-charting single in their entire career, topping off at 11th place on the 1966 charts. It has become an anthem of sorts for New England, being played after victories of Boston’s leading pro sports teams.