If You Didn’t See Led Zeppelin’s Last Performance Of “No Quarter”, You Missed Out… 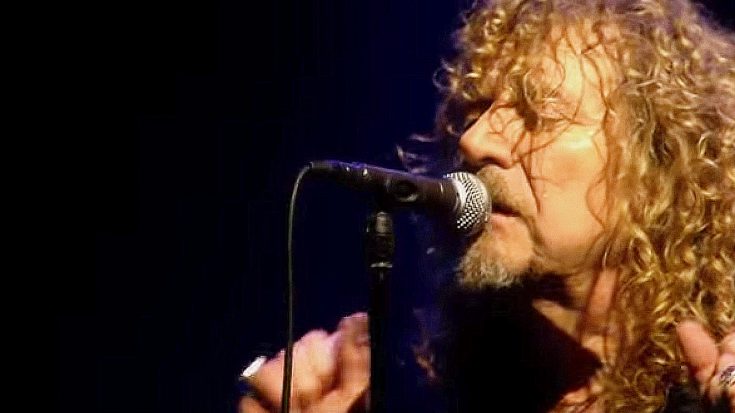 What more is there to say about Led Zeppelin’s live performances? It goes without saying that this band is one of the (if not THE) greatest live bands of all time. For decades now, this band has been the model by which bands follow in regards to showmanship and stage presence. They are often imitated, but they are never duplicated. They are one of the best, pure and simple.

What’s great about Led Zeppelin is that they up their game with each show. They don’t just rehash an old trick every night, they constantly refine their craft, and the proof is in this video!

“It takes such confidence to be able to get really quiet and loose for such a long time. [Led] Zeppelin completely changed how we look at what popular music can be.” – Record producer Rick Rubin to No Quarter’s structure

What you’re about to watch is Led Zeppelin take the stage in 2007 to perform a refined take on their breathtaking hit “No Quarter”. To put it simply, these guys blow this audience away with this truly hypnotizing performance. Then again, would you ever expect anything less from this band? See for yourself!