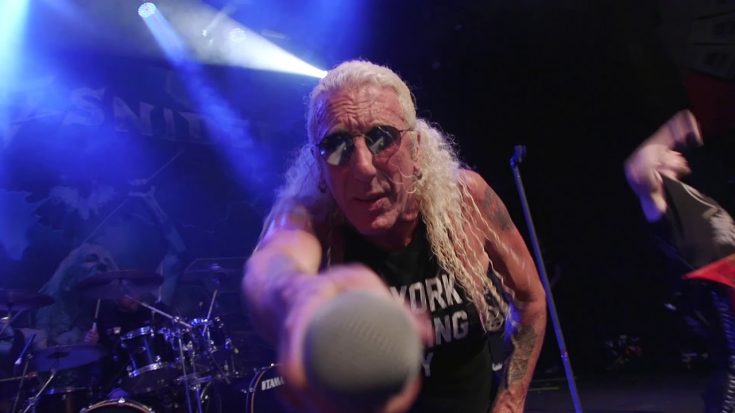 Dee Snider’s recent interview from The Metal Voice revealed how his Twisted Sister’s royalties are a “joke.”

Jimmy Kay and Alan Dixon from Canada’s The Metal Voice asked the singer about his endeavors when the topic began to discuss Twisted Sister’s royalties.

The vocalist said that up until they recorded the soundtrack for “Strangeland,” the metal band didn’t receive any royalties. “Twisted Sister didn’t start receiving any album sales royalties until we recorded ‘Heroes are hard to find.”

He said that in order for the band to reunite in 1997 (the band broke up 10 years before), Atlantic Records had to wipe out their debt. Someone brought this to Ahmet Ertegun’s attention when the record label was in talks for a Twisted Sister’s reunion. “Ahmet Ertegun probably didn’t even pay attention or know these things but he saw it and said they paid enough [to] cleared the debt and so we have been getting royalty checks,” Snider later added.

Then in 2001 when Napster ruled the new millennium, people have already stopped buying the records, leaving the metal band next to nothing with their royalties.