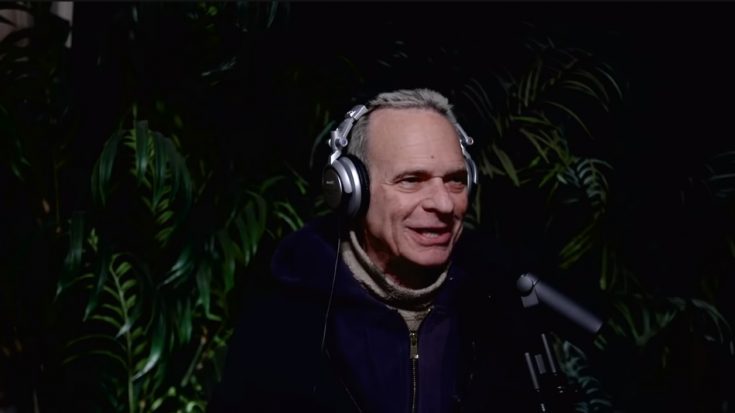 Roth has been known for his vigor and dedication to keep the Van Halen name relevant in the modern setting, considering that the band has been on hiatus for the past four years. He recently attracted attention when he joined the DJ Armin Van Buuren to headline the Ultra Festival in Miami with a remix of the Van Halen classic “Jump“. The 1984 hit was the only one Van Halen track to ever receive the US chart topper treatment for a brief 5 weeks, ever since its release 35 years ago.

“I’m sure that a lot of the kids I’m gonna play for are probably not even familiar with the original and how big of a track it was when it was released. Plus, it was an easy one to pick because I ask my crowd to jump, and the song has a deeper meaning, and I hope the kids get it when they hear the song, when they start to invest some time in the history of the song,” Van Buuren told Rolling Stone in an interview.

Van Buuren continues sharing his inspiration, “I knew the song already as a kid. I think I was six years old when the track was a Number One hit everywhere. I was just eager to have the stems, because I always thought, ‘What if you could have the energy of that song from 1982 and transfer it to 2019?’” He sent a copy of the mix to Van Halen, to which he surprisingly received Roth’s seal of approval.

“So I made something initially for my DJ set, ’cause I thought it would be cool to premiere it at Ultra.”Van Buuren continues, “So at this point, it wasn’t necessarily produced as a radio song. It’s made for the crowd going crazy, 18 to 22 year olds dancing their socks off to a song they don’t even know was originally made in 1982.”

Watch the three-part episode of Roth’s show below!