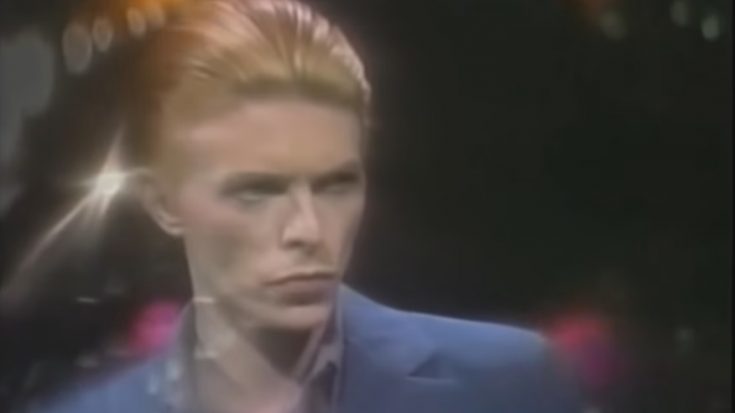 Longtime David Bowie collaborator Tony Visconti recalls key moments in the chameleon rocker’s career run, with one particular situation detailing how he was scared of meeting the former Beatle John Lennon for the first time ever.

In a conversation on BBC Radio 6’s Music special titled Bowie: Dancing Out In Space, Visconti shared how he was once requested to join Bowie in a New York City hotel suite to act as an icebreaker in a meeting with Lennon. He said he was called to “buffer the situation,” with the meeting being set by mutual acquaintances to allow Bowie and Lennon to get to know each other before their collaboration on the 1975 Bowie hit, “Fame”.


Visconti said: “About one in the morning I knocked on the door and for about the next two hours, John Lennon and David weren’t speaking to each other. Instead, David was sitting on the floor with an art pad and a charcoal and he was sketching things and he was completely ignoring Lennon.”

“So, after about two hours of that, he [John] finally said to David, ‘Rip that pad in half and give me a few sheets. I want to draw you.’ So David said, ‘Oh, that’s a good idea’, and he finally opened up,” the producer continued. “So John started making caricatures of David and David started doing the same of John, and they kept swapping them and then they started laughing and that broke the ice.”

Visconti reflects on the bizarre moment that led to years of “great friendship” between the two artists.