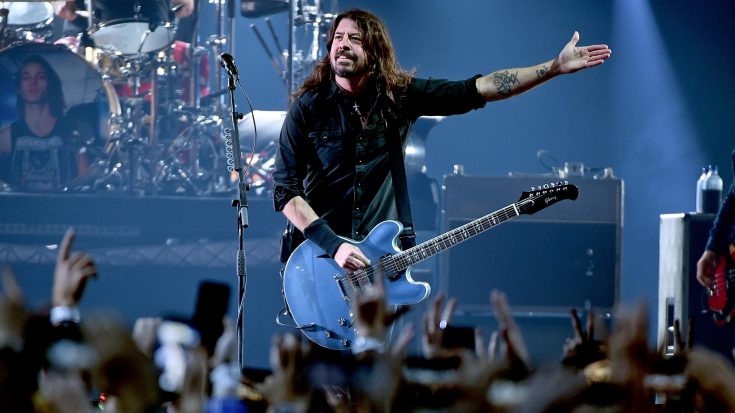 After Nirvana disbanded, Dave Grohl found a new desire to pursue his path in music. His band, the Foo Fighters, was originally a one-man band – with him playing all the instruments in the debut album. However, it grew and it became one of the most well-known bands of all time today.

As a songwriter, Grohl took on a lot of inspiration from others, all while honing himself to be the best there is in the music field. We can name some of them for reference, but we’re lucky to find out that last year, Grohl named the very person he owes his songwriting influence to: Hüsker Dü’s Bob Mould.

In the interview, Grohl said: “Bob Mould should be placed in the highest ranks of America’s greatest songwriters and lyricists. You can argue that he’s just as influential in his own right as Tom Petty – he’s a classic American songwriter, only writing from a different place to most.”

Alternative rock was the one thing that Nirvana became well-known for, but Grohl wouldn’t shy away from saying that it was punk rock that he fell in love with first. Explaining his admiration for the American punk rock group Hüsker Dü, he commented: “When I discovered punk rock in the early ‘80s, there were bands that stood out because of their heaviness or speed or dissonance. But Hüsker Dü, which was Bob Mould’s original band, had this sense of classic melody – it was almost like a punk rock band playing Byrds songs.”

The musician also admitted to referencing a lot of Hüsker Dü in his lyrics, a clear indication that the punk group truly changed his life and his songwriting style.

You can watch Dave Grohl and Bob Mould performing “Ice Cold Ice” below.