Carly Simon Answers The Mick Jagger Question You’ve Been Dying To Ask – You Know The One! 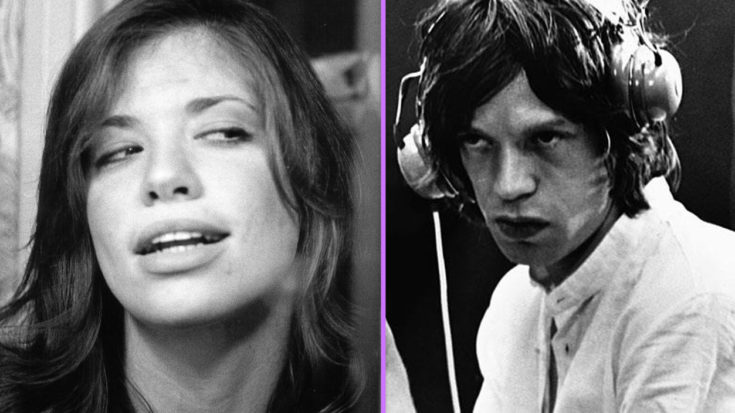 Carly Simon gave us one of music’s greatest secrets with her 1972 smash hit “You’re So Vain,” a song about a self absorbed lover that for years was rumored to be about everyone from Jimmy Iovine to Warren Beatty (spoiler: it was Warren Beatty) and featuring a cameo from friend and rock legend Mick Jagger of The Rolling Stones.

Always a woman to play her hand close to the vest, Carly’s 2015 memoir Boys In the Trees shed light on a few of the more private moments of her life, but also saw the 72 year old songstress double back to zero in on Mick Jagger again with the revelation that the two were involved – musically, that is! This revelation answered the decades old question as to whether or not Carly and Mick collaborated on more music together and if so, why it was never released.

The answer? Yes, but you’ll likely never hear it because it’s been lost for over 40 years.

Shortly after recording “You’re So Vain,” Simon and Jagger teamed up for another song – a proper duet this time – and according to Carly the lyrics included the line, “Funny, funny, funny, funny, funny/ How love can make you cry,” but remarkably enough, this mystery project between the two never turned into anything and as a matter of fact, has been lost ever since.

As to the question of why she and Mick never worked together after that studio session, Carly chalks it up to the ‘great electricity’ between them making her nervous and drawing closer to her then husband, singer-songwriter James Taylor out of fear of possibly pursuing something she shouldn’t have with Mick. We can only imagine how incredible a Carly Simon/Mick Jagger collaboration would sound – here’s hoping that someone at Warner Brothers digs it up one day and shares it with the world!