Brian May Wants Another Live Aid To Battle Climate Change 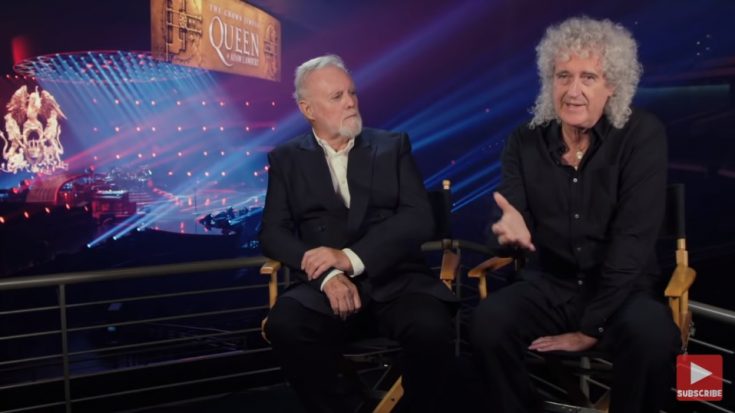 Queen’s esteemed guitarist Brian May, more than his music, has been known for his progressive stance towards climate change. The virtuoso, also an acclaimed PhD holder in astrophysics, is an active advocate for battling climate change, and now has a hopeful proposal for the said advocacy.

Brian May stated he is hoping for another iteration of the ultra-successful 1985 Live Aid benefit concert, this time for combating climate change. There have been various adaptations of the concert, like Farm Aid, and Live 8, among others, but none have been as successful as the record-breaking Live Aid.

Queen was among those slated for the Wembley Stadium performances, who stole the show with their classic-fueled 25 minute set. The band was one of the most anticipated performers for the event, with the memorable Radio Gaga number that the whole of Wembley Stadium participated in. Another cherished memory was Mercury’s vocal gymnastics that involved the whole crowd. Other artists and bands who performed included David Bowie, Elton John, U2, Spandau Ballet, Dire Straits, Madonna, and Paul McCartney, among others.

In an interview with the Daily Mirror, May said, “It probably would take the younger generation to take that bull by the horns. We’d help in any way we can, but I think that’s what it would require.” He admitted to the fact that such undertaking might pose a challenge, considering the amount of music festivals and concerts that happen simultaneously, wary of commitment issues.

Live Aid of 1985 was a heavily successful event, with the two concert venues in Wembley Stadium in London, and John F. Kennedy Stadium in Philadelphia filled to the brim. The charity concert was also broadcast around the world, with around 150 nations and territories watching. The concert raised a whopping $245 million, which made the event the first of its scale, and reception.

The Live Aid set of Queen was revisited with the recent musical biopic, Bohemian Rhapsody. Watch the closing number of Band Aid, a collaboration of artists and bands that performed at the legendary event.