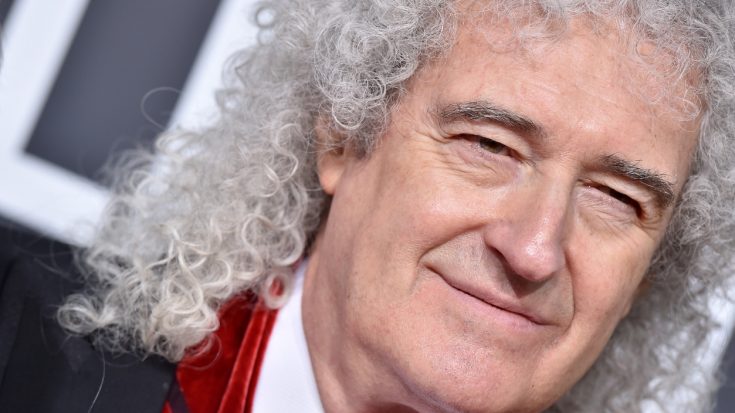 And We Couldn’t Agree More!

If you didn’t get a chance to see the critically acclaimed Freddie Mercury biopic in theaters, then all I can really say is that you missed out. This decade long passion project of a film proved to be a massive success both critically and financially. As of today January 23, 2019, the film has grossed well over $802.5 million.

Us fans of Queen are no doubt over the moon about these nominations, but we’re not the only ones. Brian May, one of the driving forces behind this now iconic film, took to Instagram to write a lengthy passage gushing about these nominations which was all the more meaningful with the three emphatic words he used, “Thankful, grateful, blessed!”

Amazing to get FIVE Oscar nominations ! Thankful, grateful, blessed !! Amazing punch in the eye for all those wingeing critics ! Amazing that @bbcnews did a piece on all the Best Picture nominations tonight and completely ignored just one – Bohemian Rhapsody. Amazing our own country’s media are still begrudging of our efforts after nearly 50 years. Amazing how little it matters. Because our friends vote with their feet. Thanks folks. Always. Onwards ! Bri

I honestly couldn’t agree more. Getting to this point of where the film is now was certainly no easy journey. Losing actors AND directors and trying to get it off the ground for almost ten years were all challenges that the cast, crew, and band had to endure, but it goes without saying that it was all worth it, and if there’s one thing we know for sure it’s that Freddie Mercury would be beyond proud!

The award ceremony will take place at Dolby Theatre at the Hollywood & Highland Center on Sunday, February 24, 2019. Be sure to check your local listings to see when YOU can tune in to view this sure-to-be memorable night. You can view the full list of nominations by clicking here.