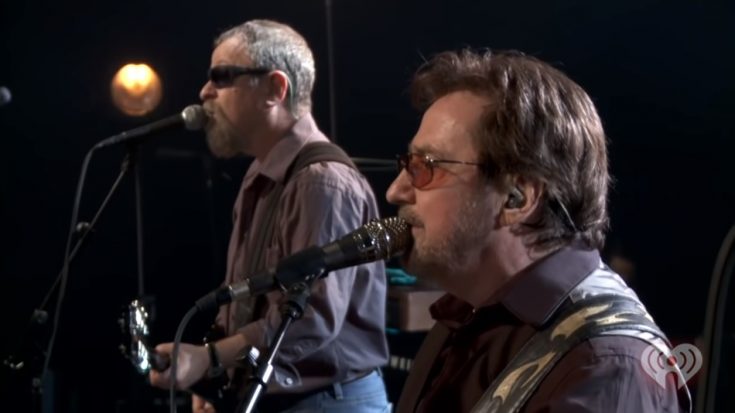 American rock outfit Blue Oyster Cult has recently announced their partnership with Frontiers Music Srl for a new studio album set for release in 2020. The band has already written half the tracklist down, and will see the current members Buck Dharma, Eric Bloom, Richie Castellano, Danny Miranda and Jules Radino in studio together for a new album.

The untitled catalog is a long overdue follow-up to their 2001 Curse Of The Hidden Mirror, with Eric Bloom saying “It’s been a long time since BOC’s last studio album. Our biggest question from fans is, ‘When are we going to do some new music?’ So we are ready to take this journey again. Recording with Danny, Richie and Jules should be a great experience, as we’ve been touring together for years. … Buck and I are looking forward to including them in the creative and recording process.”

Buck Dharma added, “The current band is great and has never been recorded other than the live concerts, so we feel now is the time for new songs to be written and recorded. About half of the songs for the new record exist and the rest will be finished during the process.”

Serafino Perugino, president of Frontier Music, says the collaboration with Blue Oyster Cult has been fruitful, and will also entail re-releases for fans to enjoy. Below is the list of tracks to be re-released.