Black Sabbath Streams A Preview Of Their 50th Anniversary Exhibition 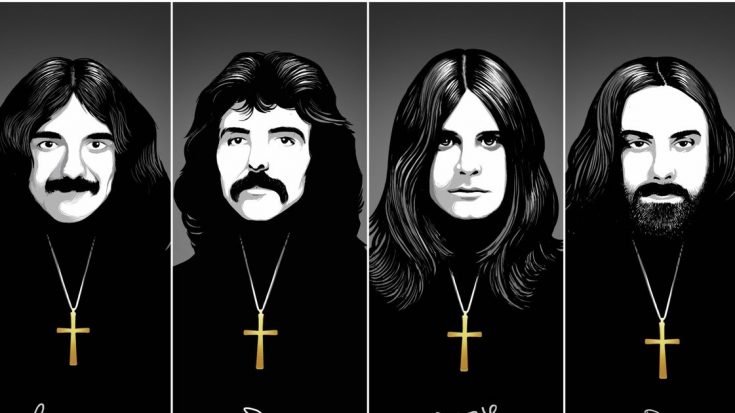 Great news for Sabbath die-hards! Black Sabbath recently teased a preview of their 50th Anniversary exhibition. “Black Sabbath – 50 Years“, will be taking place at the Birmingham Museum & Art Gallery this summer, from the 22nd of June, up to September 18th.

Hosted by Home of Metal, a local organization established to commemorate Birmingham and the Black Country’s music, the event aims at rediscovering the music of the four distinguished members and how it captured the attention and hearts of those who listened. It will also explore the long-lasting relationship of the fans and the band, diving deep to a personal level never touched before.

“I don’t get the chance to go and see Birmingham  very often, but I’ve never tried to hide my accent and I’ve never denied that I’m from Birmingham,” Ozzy proudly proclaims. “I’m absolutely proud with what I’ve done with my life – it’s unbelievable. Just hold on to your dreams, because you know what? Every once in a while they come true.”

“I’ve always maintained that Sabbath fans are the most loyal and honest and most independently minded of all. I thank each and every one of them for their incredible support over the years,” Geezer Butler added, expressing his gratitude.

Black Sabbath memorabilia, collections, stories and encounters, along with a global downpour of almost 3,000 photos and documentation from avid fans, will prove the testament of Sabbath’s massive fanbase and their utmost dedication to the band. Even personal effects and legendary artifacts from the band members themselves will be displayed on the exhibit.

Prior to the exhibition’s opening, Black Sabbath will be one of the artists to be awarded with the Grammy Lifetime Achievement Award at Los Angeles this coming May 11. In tow with this, the The Grammy Salute To Music Legends will also commence in the city’s Dolby Theatre, as an awarding ceremony and tribute concert for 2019’s award recipients.

Other acts that will be honored in the awards ceremony are George Clinton and Parliament-Funkadelic, Donny Hathaway, Dionne Warwick, Julio Iglesias, Billy Eckstine, and Sam & Dave.