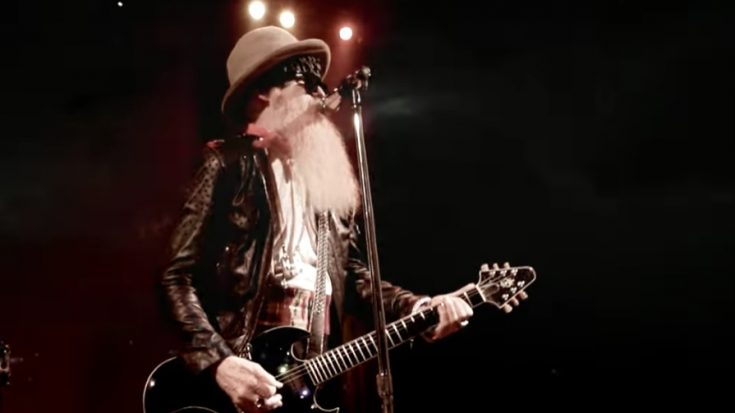 Guitarist Billy Gibbons is currently streaming his video for “West Coast Junkie”, a lead single for his newly-publicized Hardware solo album to be released on June 4.

The album marks as a continuation to his previous solo album The Big Bad Blues that debuted on the no. 1 spot on Billboard’s Americana/Folk Chart and no. 2 on the overall US blues chart. The album also garnered the title of the “Blues Rock Album of the Year” last 2019’s Blues Music Awards.

Hardware contains 11 original tunes that were done with his live lineup group Sorum and help from guitarist Austin Hanks. It also featured a cover of “Hey Baby, Que Paso” from the Texas Tornados, and a guest appearance from Larkin Poe.

“The desert settings, replete with shifting sounds, cacti, and rattlesnakes make the kind of backdrop that lends an element of intrigue reflected in the sounds created out there,” Gibbons explained.

The album title was inspired by the late Joe Hardy, the well-known recording engineer who previously worked with Gibbons and the ZZ top back in the 80s.

You can check out Billy Gibbons’ new tracks here.

I Was A Highway