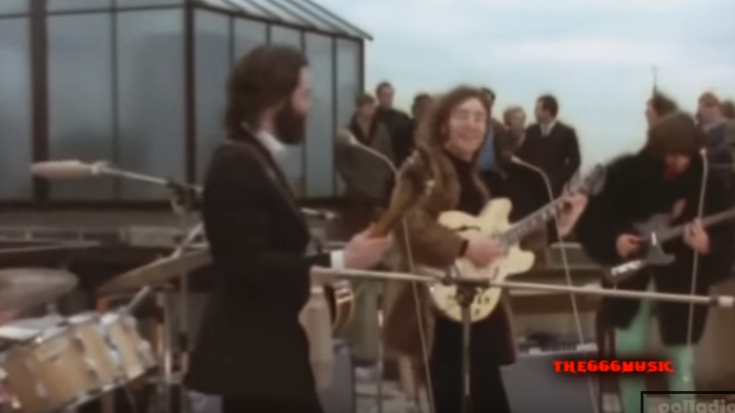 This Is How You Make History

The Beatles made exceptional music, that’s a given. But this one is a masterpiece. Written by John Lennon, this was the first song he penned for Yoko Ono. And in case you’re wondering what’s happening in the video, they played this during their iconic rooftop concert at Apple Records. It makes you wonder though – those people who were surprised to see The Fab Four, did they know they just witnessed something legendary?

“So Don’t Let Me Down was a genuine plea… It was saying to Yoko, ‘I’m really stepping out of line on this one. I’m really letting my vulnerability be seen, so you must not let me down.’ I think it was a genuine cry for help. It was a good song.” – Paul McCartney

It’s often considered as one of the most underrated tracks by The Beatles and is surely up there with some of their greatest hits.