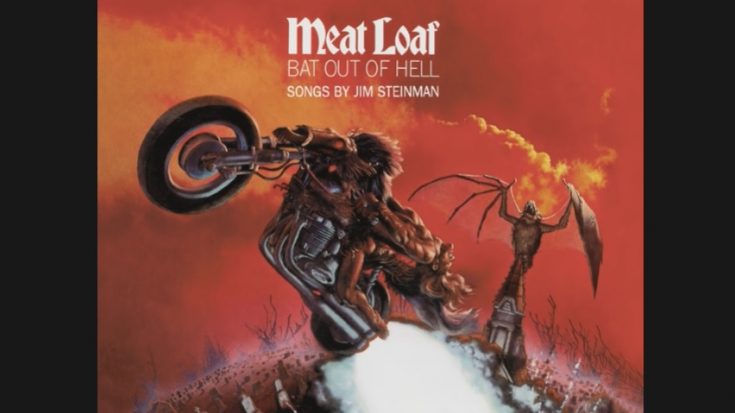 Comic book artist Richard Corben, known for his work on the album art cover of Meat Loaf’s Bat Out of Hell, has died at the age of 80.

His wide, Dona, shared the news on his Facebook page that he died last week. “He will be missed tremendously by his family, his friends, and his fans. Richard was very appreciative of the love for his art that was shown by you, his fans. Your support over the decades meant a great deal to him. He tried to repay your support by working diligently on each piece of art going out to you. Although Richard has left us, his work will live on and his memory will live always in our hearts,” the post read.

Corben graduated from art college and settled in Kansas to become an animator for an industrial film company while doing underground comic work on the side. Fast forward to the ’70s and his art was featured in a French magazine called Metal Hurlant, or Heavy Metal on North American soil. He was soon scouted and was hired to do the cover of Meat Loaf’s debut album.

“Corben was the perfect choice for this cover. His very stylized, airbrushed, exaggerated style was ideal. His linework has always been more like a graphic artist than a cartoonist, the opposite to the flat photographic style of your run-of-the-mill superhero comics,” said comics expert Jan Wiacek.