“Back In Black” Album Hailed Greatest Australian Album Of All Time 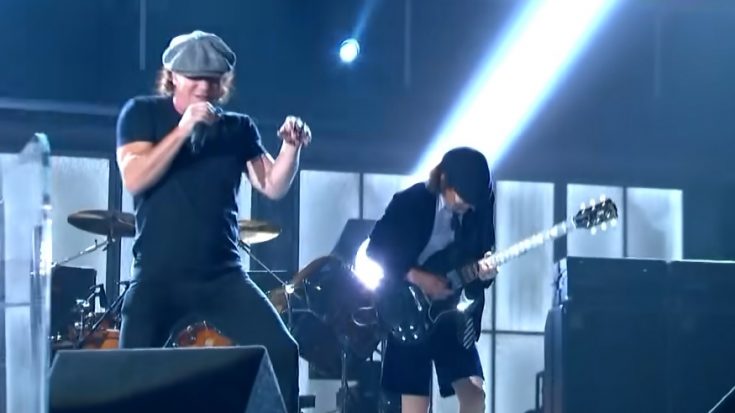 Good news, AC/DC fans! Back In Black has been hailed the “greatest Australian album of all time” in a survey grounded by Rolling Stone Australia.

The survey, which ran across 55 years of exploring Australian music (from 1965 to 2020), placed the album on its top spot from their list of “200 Greatest Australian Albums of All Time.” Its main goal is to provide an unbiased view of the records that demarcated and characterized the sound of Australian music.

Apart from topping the list of the greatest albums, the band also gained three more slots on the list: Powerage on no. 136 spot, Dirty Deeds Done Cheap on no. 60 spot, and Highway to Hell on no. 29 spot.

Back in Black is the first album to feature frontman Brian Johnson, after the death of Bon Scott. Following the band’s breakthrough success from Highway to Hell, they’ve faced a tough decision to either break up or continue with their journey. It was through the advice of Scott’s father that the band decided to pursue the latter since Bon would “really want us to go on,” Angus Young told Paste magazine.

The album’s “all-black” cover was the band’s sign of mourning from their late frontman. It was a commercial and chart-topping success, becoming one of the best-selling albums of all time, with copies sold over 50 million.

“Australia truly does have some of the greatest music in the world. It’s been an amazing experience to go in-depth with many of these records, realizing the blood, sweat, and tears that went into making each and every one,” Rolling Stone Australia editor Tyler Jenke stated.