Arguably One Of The Best Performances Of ‘Layla’ Back In 1984 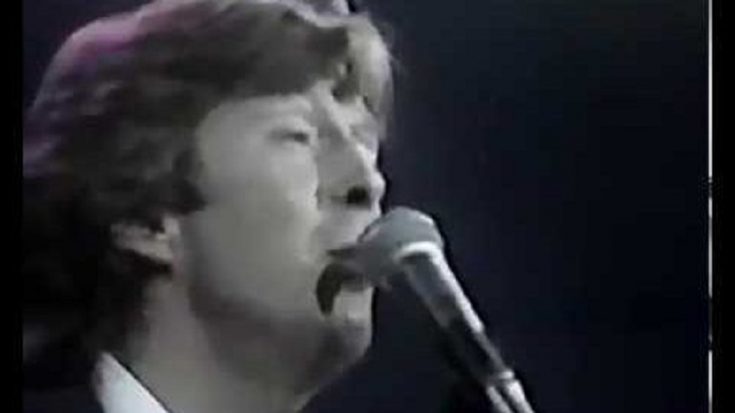 Perhaps one of the greatest love songs that Eric Clapton has created is his 1970 hit, “Layla,” a single for his Derek and the Dominos band album, Layla and Other Assorted Love Songs. “Layla” is often hailed as a part of the “greatest rock songs of all,” for the most definite reasons.

The song was created by Clapton to ease his strong infatuations with George Harrison’s then-wife, Pattie Boyd. The Beatle and Clapton were close friends in real life, and he didn’t want to sound so desperate about it. After knowing the Arabic story of Layla and Majnun, Clapton felt so connected to the story, thus giving him the right inspiration for his upcoming song. Eric and Pattie married eventually.

Duane Allman contributed to the guitar-playing for the song. When Clapton was invited to an Allman Brothers Band concert, the two met and instantly hit it off like guitar brothers, which was prominently displayed on the song’s ever-complex guitar riffs. It’s intense and well-driven, the very reason why these two guys are considered to be the best among the rest.

In this Derek and the Dominos concert back in 1984, Clapton started the recognizable guitar intro that made the audience scream. The rhythm for “Layla” here is perfect, making it to be one of the best performances of the song from the group and for Clapton. Unfortunately, Duane Allman wasn’t there to share the riffs with his guitar brother once more, when he died in a motorcycle accident back in 1971.