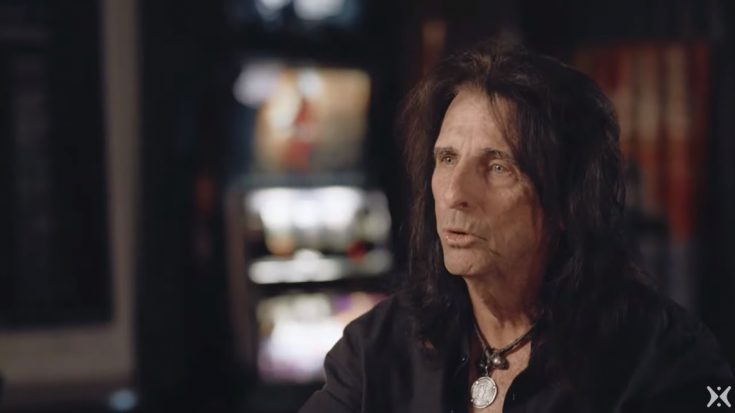 Alice Cooper in an interview with Pastor Greg Laurie - YouTube

Released  in September 13, Breadcrumbs is a tribute to Cooper’s hometown garage rock heroes of Detroit. Tracks like “Sister Anne” by MC5, Suzi Quatro’s “Your Mamma Won’t Like Me”, and Mitch Ryder And the Detroit Wheels’ “Devil With A Blue Dress”.

Joining Cooper on the catalog are Michigan musicians like MC5’s Wayne Kramer, Grand Funk Railroad’s Mark Farner, Detroit Wheels’ Johnny “Bee” Badanjek, and many more. Cooper says, “We all knew each other back in the day, but now where we are 40 years later and it seems really naturel. We go in the studio with these guys and it just clicks. I think it’s because we’re all Detroit guys, and we kinda know what we’re looking for.”