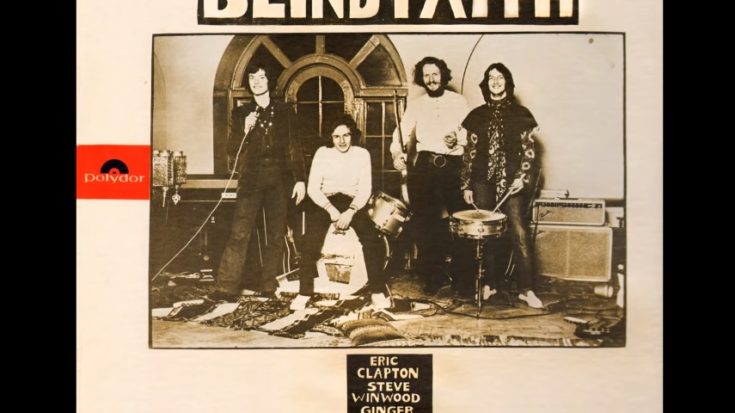 Borne out of the ashes of several bands, the collaborative effort of Blind Faith eventually made way for their self-titled album’s release in 1969. Steve Winwood, Eric Clapton, Ric Grech, and Ginger Baker completed the lineup for this new supergroup – and while they were only active in 1969 – they managed to push out a sole album that would forever change the landscape of blues-rock. Here are some key tracks that stand out from the album.

“Had To Cry Today”

Steve Winwood really shines wit his creation, “Had To Cry Today”. Grounded on a hard rock riff that drives off into more improvisational styles courtesy of Eric Clapton’s versatility, the track is sprinkled with Winwood’s evocative vocal performance. It even tangents off into a jam session as it nears its conclusion for that evolving feel.

Another Winwood moment comes with “Can’t Find My Way Home”, which now treads into Celtic folk territory with lyrics that allude to the rock youth of the decade. The melancholic feel gets more intense as the track progresses, with notable jazz-influenced drums providing the song’s backbeat.

“Presence of The Lord”

Penned by Eric Clapton, “Presence Of The Lord” is definitely one of the album’s finest cuts. Gospel and rock find themselves intertwined in this classic, with Wah-infused guitars carrying the main driving force and accented by electric piano parts.