Album Review: “The Dock Of The Bay” By Otis Redding 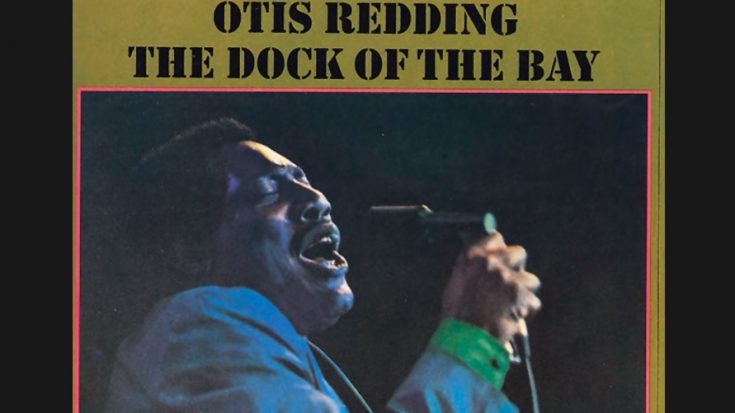 The Dock Of The Bay album cover - Otis Redding / Youtube

Otis Redding was supposed to be the next big thing – not to say that he wasn’t already big with the impressive King and Queen release. The Dock Of The Bay was supposed to herald a new era into Redding’s career, but he was cut short – robbed of the opportunity by death. That being said, this posthumous release of the respected artist became a landmark moment – doing Redding justice thanks to the intricate curation of tracks included in the album.

Steve Cropper deserves all the acclaim he can get with the proper execution of The Dock Of The Bay, which had all the potential of being a memorial marker or just a cash grab opportunity – but surprisingly exceeded all expectations for a posthumous release. Just the title track itself is already enough to give listeners the chills, and while the listing doesn’t really make sense in terms of themes, the individual tracks shine on their own right just equally.

Standout tracks include the rocker “Don’t Mess With Cupid”, the indulgently evocative “I Love You More Than Words Can Say”, and the infectious “Let Me Come On Home”. The country-tinged soul rocker surely had a stretch of style implementations that he excelled in every way, this being one of the reasons why The Dock Of The Bay will always be worth a listen.