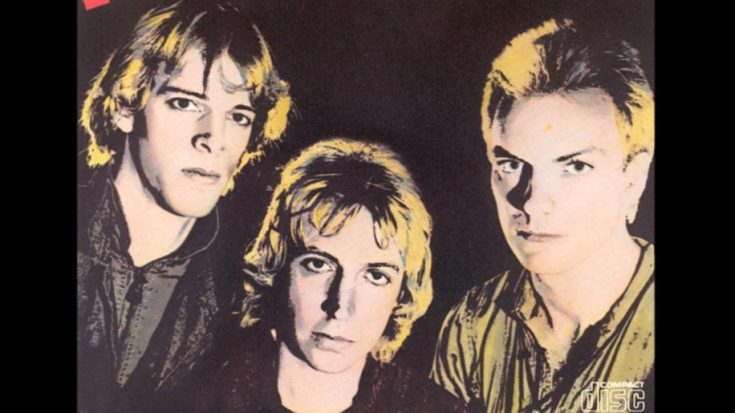 New wave neophytes then, The Police went hard and all-in for their debut album, Outlandos D’Amour. The group – comprised of Sting, Andy Summers, and Stewart Copeland – were all accomplished musicians with jazz backgrounds. But seeing the current musical landscape, which was mostly dominated by disco, The Police decided to go with a gritty rock route that held influences of funk, punk, and reggae.

Opening the album is a decent rocker in “Next To You”, which is followed by the somber track “So Lonely”. “Roxanne” proves its mettle as a classic hit thanks to its character development theme, while “Hole In My Life” counteracts with its ethereal loneliness. “Peanuts” closes the first side with its fun-loaded punk charm.

The second side opens with “Can’t Stand Losing You”, another somber ode with a touch of reggae. Next in line is “Truth Hits Everybody”, a frenzy of punk takeaways in an indulgent composition. “Born In The 50s” is probably taken from the band’s plethora of older rock influences, while “Be My Girl -Sally” talks about a blow-up doll’s impact on a man with its rock n’ roll arrangement. Album closer “Masoko Tanga” enters exotic territory with its impeccable groove to date – possibly the best cut on the entire record.

While The Police branched out to more adventurous sounds and themes, Outlandos D’Amour remains to be one of their tightest records to exist – achieving that on the first try just shows the massive skill that was involved in its making.