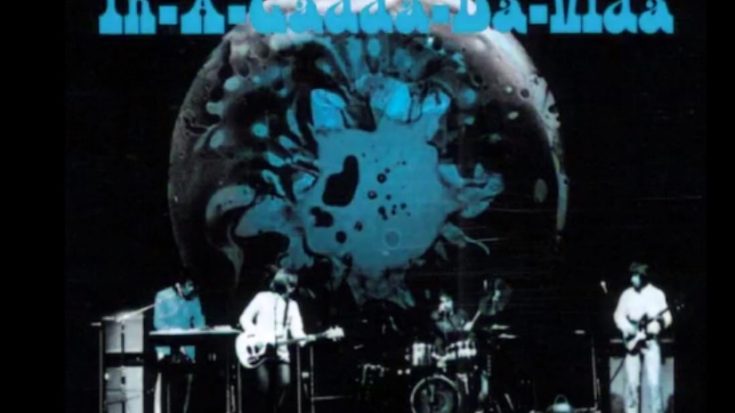 Psychedelia connoisseurs can’t deny the impact that Iron Butterfly’s second album, In-A-Gadda-Da-Vida provided during the genre’s heyday. It’s safe to say that they were one of the pioneers that kickstarted some of rock’s heaviest variants. Experimental and traditional at the same time, Iron Butterfly weaved the profound and brooding quality of the album into existence with such restraint yet being so liberating at the same time.

Opening the album is “Most Anything You Want”, introducing listeners to the record with a flurry of licks and riffs, that fuzz-driven solo scathing away with the moody organ progression. “Flowers and Beads” follows next with a more commercialized approach, while “My Mirage” boasts surgical guitar sections and a doomsday organ run. “Termination” comes next with a measured pace but eventually goes out to be a full-fledged rocker as it runs its length. “Are You Happy” is the last track on the first side and begins with a swing-influenced run before going off again into a full rock arrangement.

For the second side, the title track covers its entirety which runs a satisfying 17 minutes. “In-A-Gadda-Da-Vida” boasts the conglomeration of such musical talents as the instruments are such in sync with each other before a drum solo breaks it all down to bring the heightened atmosphere down. Just as things quiet down, everyone starts pitching in again until the riff assumes its full form once again, before finally concluding.

In-A-Gadda-Da-Vida is a chronological masterpiece that effectively reflects its era’s influences and continues to impress listeners of today with its masterful arrangement.