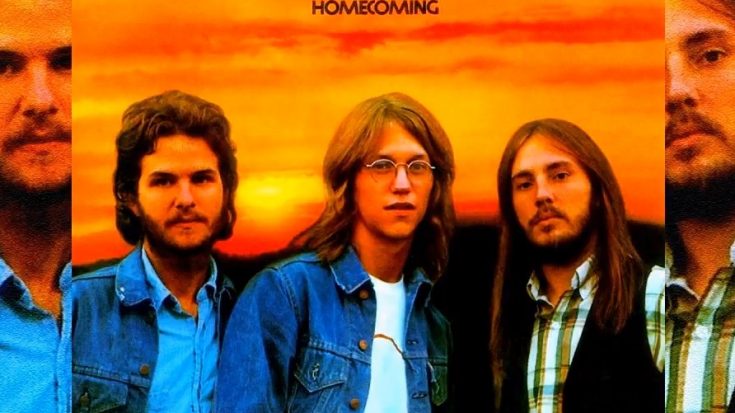 America’s sophomore album, Homecoming, became a strong release that had the band dish out their best folk-rock stride with some diverse influences in the mix. This also saw America capitalizing on a more electric sound, increasing the intensity of the record unlike their debut album’s acoustic-leaning sound. Wide-eyed and in for an adventure, Homecoming’s themes deal with wanderlust tugging at the very core of the listener’s being.

Opening the album is arguably its best cut, “Ventura Highway”. Carrying a positive arrangement and alluding to a family trip in song form, the track became a top 10 hit in the US upon release. Next is “To Each His Own” with its simple ballad format inlaid with poignant piano parts, while “Don’t Cross The River” carries a country ensemble with some rock grit in between. “Moon Song” sports a neat transition from folk acoustic to a raving electric track with some indulgent lead playing accenting its arrangement. “Only In Your Heart” closes out the first side of the album with a pronounced piano progression and clean vocals to top it off.

“Till The Sun Comes Up Again” is a toned-down folk song which prides itself in clean and tight vocal harmonies, while “Cornwall Blank” is a heavier Southern rock track. The band’s rendition of John Martyn’s “Head and Heart” sports some funky piano parts in the mix, while “California Revisited” features heavy harmonies wrapped in an emotive folk arrangement. The album closes with “Saturn Nights”, starting off somber but eventually getting into a more straightforward and lively groove.

Homecoming was just the push America needed to succeed in the following years, becoming a staple in soft/folk-rock even up to this day.