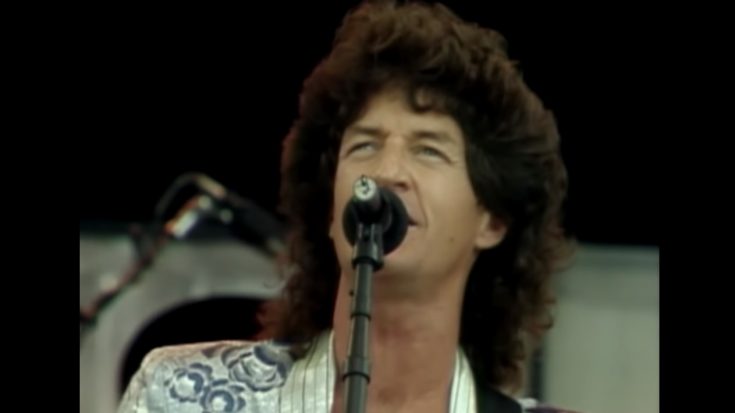 The Illinois-based band saw much of their success in the early 1980s, especially with the release of their most acclaimed album, Hi Infidelity. Before the album’s release, REO Speedwagon has been building a good amount of a following with their material, especially with the crowds knowing of their live abilities. Arena rock and sentimentality was the specialty of the band, and Hi Infidelity had all of the emotional goodies sandwiched in gritty riffs and hooks that had listeners by the gills.

“Don’t Let Him Go” has the blues going on for it while riding a constant cadence, while “Keep On Loving You” takes the form of the stratospheric power ballad with just enough sappiness and bite to stir emotions. “Follow My Heart” has a thumping blues arrangement for it, while “In Your Letter” sounds suspiciously just like the Carpenters’ “Please Mister Postman”.

The second side is opened by “Tough Guys”, a fresh rocker with breezy licks. “Out Of Season” is an upbeat rocker that ironically has Kevin Cronin singing about a lover leaving. “Shakin’ It Loose” is another rhythm section reliant track, with some Jerry Lee Lewis flair in between progressions. “Someone Tonight” has some southern influence to it, with a catchy hook that’s sure to have you singing in no time, while album closer “I Wish You Were There” has vocal harmonies shrouding the gospel-like musings of the main vocal flow.

REO Speedwagon did well to apply these engaging and indulgent tracks with the realities of the downsides of a troubled relationship. While their popularity dropped off by the end of the decade Hi Infidelity was released, it doesn’t take away the fact that the catalog is still as strong as day 1, with REO Speedwagon’s brand of rock becoming a household staple by way of this landmark album.