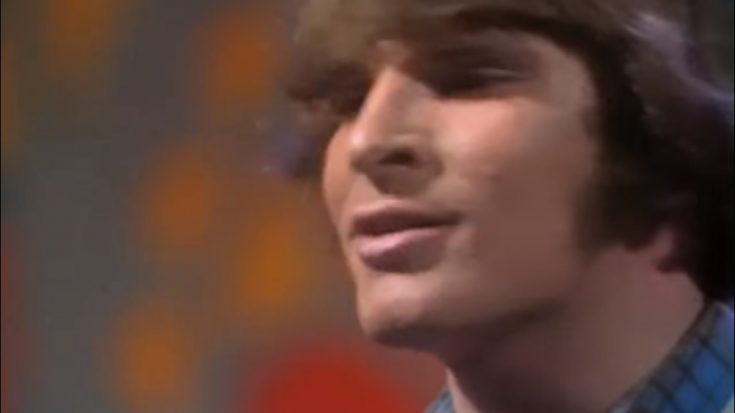 Roots rock giants Creedence Clearwater Revival took an alternative route on their fifth studio catalog with an odd track arrangement. Nonetheless, it is still considered as one of the best albums by the band, just right when they were peaking their creative genius. Done in the late of 1969 with the John Fogerty at the helm, the album went on to have successful singles, and the remaining tracks were cover versions of famous songs as well.

The band made sure to practice every day at a warehouse in Berkeley, setting their own studio of sorts from the early years of their career. Coined by Doug “Cosmo” Clifford as the “Factory” because it seemed like they were going in and out for work, it became the inspiration for the album’s name.

“Ramble Tamble” welcomes the listener with its outlandish quality, featuring some funk influences that transitions into a lugging rhythm and bass progression. After some avant-garde vocals, the song goes into a full rock jam that grows as it traverses its length, only to return to the main arrangement. “Before You Accuse Me” is a Bo Diddley original which the band stuck to faithfully, lending only a tinge of their signature sound on it. Fogerty alludes to the band’s life on the road with “Travelin’ Band”, invoking the 50’s signature rock n’ roll reminiscent of Jerry Lee Lewis. It is immediately followed by the co-era sonic of Roy Orbison’s “Ooby Dooby”, which fits the previous track, but seems out of place from the overall theme of the album.

Later on the album, “Run Through The Jungle” features some elements of psychedelia, and  showcases a healthy exchange between the bass and the guitar riffs. “Up Around The Bend” is a more radio-friendly rock track, complete with a catchy hook and bright guitar riff. “Who’ll Stop The Rain” is a folk masterpiece, a track to be relished in its simple melodic arrangement. “Long As I Can See The Light” features the blues armada of the band, colored by a piano progression and soulful vocals that follow a fixed beat, with some improvisations later in the track.

It is a bittersweet moment to remember that the album was created during one of the most turmoil-ridden periods of Creedence Clearwater Revival, leaving an indelible legacy behind them.