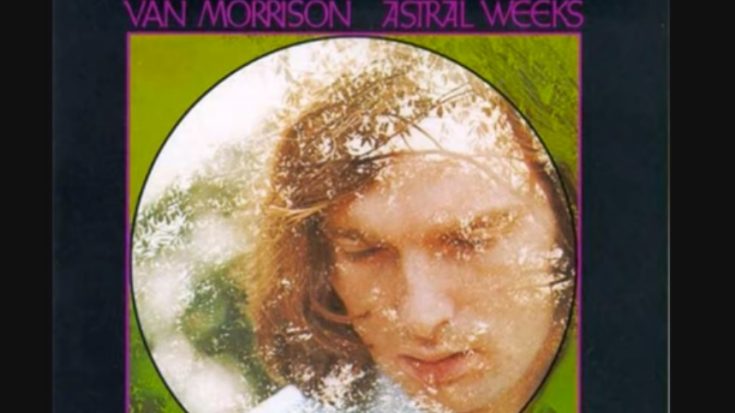 Van Morrison’s second album, Astral Weeks, followed his debut chronologically, but not thematically. From his pop musings in the first one, Morrison turned to a combination of folk, blues, jazz, and classical music for this one. While it didn’t go on to become one of his well-remembered works, Astral Weeks still features decent tracks enhanced by Morrison’s lyricism. The album’s creation was seamless as well, done between musicians who worked with each other for the first time over the course of two sessions.

The concept album opens with the title song and its notably heavy rhythm driven by the bass, talking about transformation in a romanticized lens. Next is “Beside You”, taking the form of an improvised jam that’s too much to take in for a new listener, while “Sweet Thing” talks about romance with a steady rhythm movement in the form of a traditional love song. The first side closes with “Cyprus Avenue”, another take at romance with a mix of blues and Celtic folk in the arrangement with great accents thanks to the harpsichord and fiddle.

Side two starts with “The Way Young Lovers Do”, a jazzy swing track that is accented by Mexican horns to improve its overall feel. “Madame George” follows with a stretched-out jam that consistently stays on a single chord progression while the fiddle improves the acoustic arrangement. “Ballerina” is driven by the vibraphone and highlighted by horns as it delivers its romantic theme, while album closer “Slim Slow Slider” ends everything with a subdued run, sporting saxophone accents to lay it down.

While Astral Weeks isn’t really an album for the charts, it still proves to be one of Morrison’s worthy deep cuts. His succeeding release, Moondance, propelled him to commercial success soon enough.