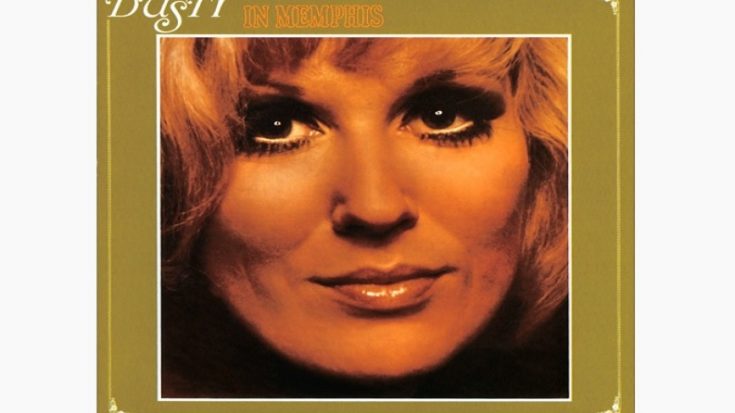 Dusty Springfield is known for her reigning position as the queen of soul music in the UK music scene. But while she enjoyed the fruits of her labor back in the days, it came quite a shocker to identify that Springfield’s greatest album released in 1969, was a commercial flop.

This soul diva had long been a standard to any chart-tallying countries. But the limelight did not shine the brightest when her fifth studio album Dusty In Memphis came forward. A true game-changer to the singer, she traveled outside her humble UK and on to the US to really grasp the intense artistry that she wanted to have inside. And so the titular place Memphis was birthed. The worse came, but fortunately, the album got the recognition it deserved way after it was launched. It’s a good thing that Springfield’s efforts correlate to the saying that there’s always the right time for everything.

“Son of A Preacher Man”

It was a complete and utter shame that the world had never paid much attention first to this timeless single. Springfield went to lengths to pursue what she thought was right for her. And she did the right thing. Luckily, it was on the later part post-DIM that the people had discovered how powerful and remarkable Springfield’s voice here, as well as the orchestration.

Springfield set the bar high for creating a painstakingly great song that is perfect for a good cry. It’s not a show-stopper per se, but it does give you the right momentum to just drop everything and reminisce your past lover’s thorough love that was smashed to pieces.

This song takes another dive onto the different side of the album. Incorporated with the spirit of folk and rhythm. It definitely speaks more of an acoustic joyride with Springfield on the front seat.