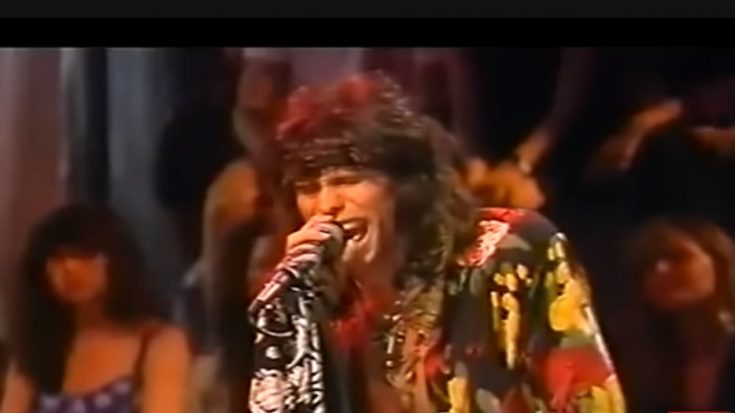 The Bad Boys from Boston have proved time and time again of how they’re one of the best rock outfits around, especially with their live performances. Oozing charisma, Aerosmith’s early years were indeed their prime era, being one of the bands with the most explosive debut albums of all time. Their self-titled debut catalog, contained powerful classics such as “Mama Kin” and the timeless “Dream On”, but one of the more “underrated” tracks on this record, “One Way Street”, is a surefire rocker as well, making rounds around live shows like it’s supposed to.

Speaking of live performances, Aerosmith performed on MTV Unplugged on 1990, without the complicated stage work and setup, just the band, their instruments, and the audience surrounding them. The result was a timeless jam that showed how the band could keep up even with the most basic of setups and sound. A chugging, roots rocker session that showcased the groove of the band, here is Aerosmith with their unplugged version of “One Way Street”.