Adam Levine Covers “In Your Eyes” By Peter Gabriel 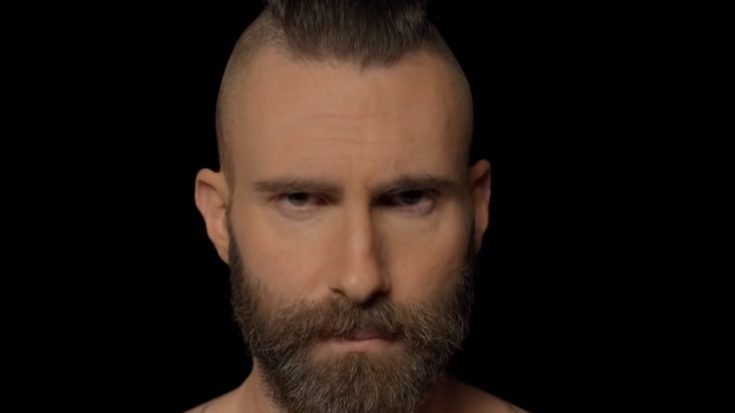 Adam Levine for the music video of Memories - Maroon 5 / Youtube

In the latest installment of artists not letting the coronavirus pandemic hamper their musical endeavors, Maroon 5 frontman Adam Levine pitched in his part with the help of the Howard Stern Show. They did it remotely, of course, using the internet and various streaming and chat programs to air the show. Co-host Robin Quivers was present as well.

In a humorous request, Stern asked Levine to pretend that he was Behati (Levine’s wife) and sing for him. Levine responded with a chuckled “Gross!” as he began strumming his guitar and immediately launched into his own version of the Peter Gabriel classic. Listen to his cover by clicking on the video below.

“In Your Eyes” is a cut from Gabriel’s 1986 solo album, So, and was inspired by the African tradition that used the ambiguity in song to cross between romantic love and love of God. The song topped the US Billboard Mainstream Rock Tracks chart upon release and would continue to become one of the singer-songwriter’s concert staples.