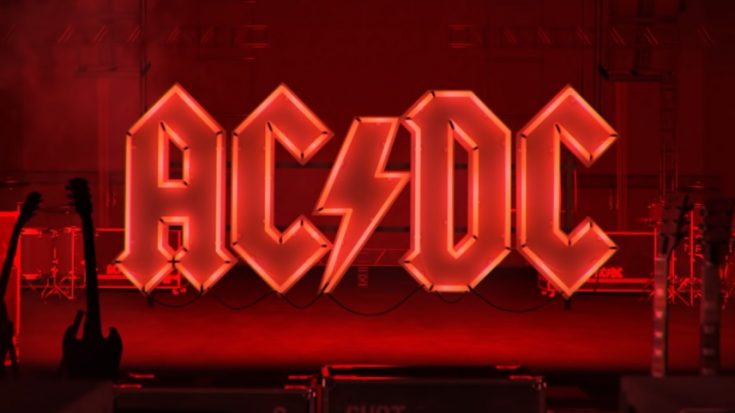 AC/DC has released a new single titled “Shot In The Dark”. The audio version of the song is now available for streaming as a preview for their upcoming album, Power Up.

In an interview with Rolling Stone magazine, Angus Young tells: “It’s got that great AC/DC vibe about it, great swagger, and a good AC/DC rock & roll chant. The title is a little bit cheeky because we all like a little nip [of alcohol] in the night or a few shots in the dark. I was very glad when the record company heard it [that] they felt it was a very strong song and should be the first one that people hear.”

“Shot In The Dark” is the first of many of AC/DC’s new material since their 2014 album, Rock Or Bust.

Power Up sees the return of the Aussie band comprised of its Back In Black lineup except for Malcolm Young – Angus Young, Brian Johnson, Cliff Williams, and Phil Rudd, along with rhythm guitarist Stevie Young, who took the place of the late Malcolm when he retired in 2014 due to dementia and passing away in 2017.