AC/DC Release Preview Of “Shot In The Dark” Music Video 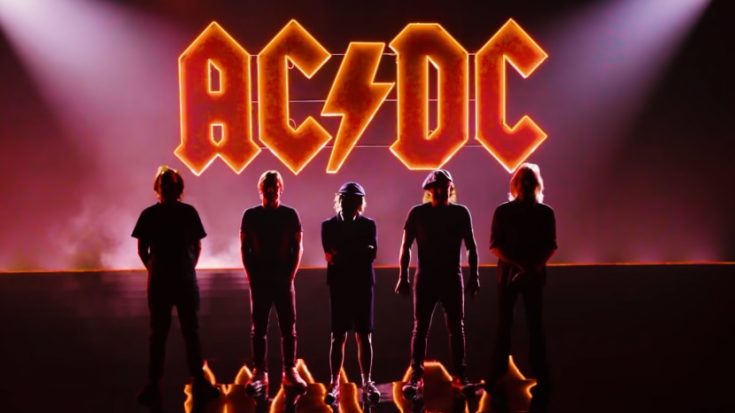 AC/DC has just shared a preview for the upcoming music video of the lead single from the hard rock band’s new album Power Up, “Shot In The Dark”.


The preview video sneak peeks, which is directed by David Mallett, was released in advance of the music video’s official premiere on October 26. Meanwhile, Power Up will be out on November 13 and is produced by Brendan O’Brien and was recorded in Vancouver, Canada back in 2018.

This will be AC/DC’s 17th record – and the first since 2014’s Rock Or Bust. It will feature the return of original members Angus Young, Brian Johnson, Cliff Williams, Phil Rudd, along with the late Malcolm Young’s replacement and own nephew, Stevie Young.

“This record is pretty much a dedication to Malcolm, my brother. It’s a tribute for him like Back In Black was a tribute to Bon Scott,” says Angus Young. Malcolm Young left the band in 2014 due to dementia and passed away three years later.