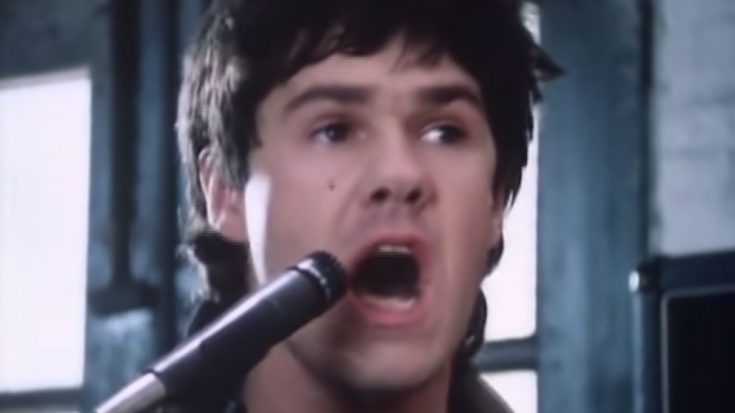 Throughout the years, the rock industry has seen its fair share of talented, virtuosic axemen that innovated, cultivated, and preserved sounds and playing styles to herald the coming of their successors. But in the golden age of rock, nobody really cared who came out on top as they were too busy improving their technique and musicality in the process. Here are some of the most memorable axe slingers from this iconic age in music.

One of Deep Purple’s prime sonic contributors, Ritchie Blackmore’s playing is regarded to be one of the most proficient in the rock scene. Blackmore’s classical-infused style has comprised DP’s signature sound, his fast arpeggios and tasty licks and solos bearing one of the most potent stings in heavy metal history.

David Gilmour’s guitar tone is one of the most unmistakable in the rock scene, that clean, piercing yet calming sound emitting from his Strat-based platform powering Pink Floyd’s most poetic cuts. Blues-based with hints of psychedelia, David Gilmour’s playing is ethereal, his phrasing and timing being the major takeaway for his best performances.

One of the more underrated guitarists in this list is Chicago’s Terry Kath. Criminally slept-on by fans and critics alike, Kath’s ability to whip up an intense or laid back riff in a jiffy was recognized by the guitar deity himself, Jimi Hendrix (who won’t be a part of this list as he already on a rock-god status). Kath could alternate between rhythm and lead at a whim, all while doing lead vocals for the band.

Steve Howe is probably one of the most, if not the most versatile players in the industry, with his penchant for styles like progressive playing to standard rock riffage. Coming from a self-learned background, Howe doesn’t lag behind his contemporaries as this allows him to be free from the constraints of musical rules, unleashing his full potential on his hollow-bodied arsenal.

Apart from Gary Moore’s mastery of the technical aspects of guitar playing, his feel is one of the most evocative parts of his musical prowess. Most known for his work with blues compositions, Moore’s sense of phrasing has any listener at the edge of their seats, commanded by every run of his fingers on the magnificent instrument.

Then-newcomers Toto had guitarist Steve Lukather going for them. Although relatively young when compared to his peers, Steve Lukather was a force to be reckoned with, as even with just two Toto albums under his belt during the duration of the decade, his playing made it clear that he wasn’t…well, playing. From ballads to progressive and borderline-metal styles, Steve Lukather was an unsung guitar hero back then.

Dire Straits wouldn’t be the same without the pioneering guitar work of Mark Knopfler. Quite a master in fingerstyle on the electric guitar, Knopfler weaved classic rock tunes with or without the help of distortion that is a requisite for rock music.