7 Debut Singles Of The ’60s That Conquered The Decade 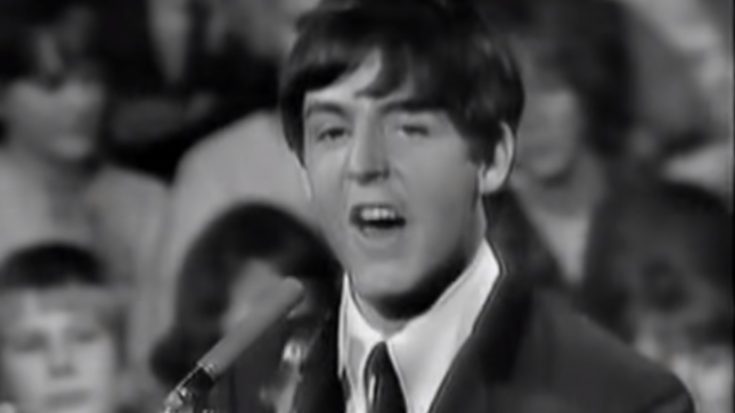 The ’60s ushered some of rock music’s best material – thanks to old-timers preserving the blues roots and the neophytes bringing innovation to the arena. This melting pot of creativity brought the genre to the spotlight, leading to claims that rock was born in the decade. With that, here are some of the most impressive debuts in the scene in the genre’s formative decade.

“Foxy Lady” – Are You Experienced? (The Jimi Hendrix Experience)

Jimi Hendrix’s three-part outfit greeted listeners with his pioneering distorted sound, especially in the scathing single “Foxy Lady”. Blues adorn the song, especially in the solo, with hints of jazz that made the fundamentals of acid-rock propagation.

“Astronomy Domine” – Piper at the Gates of Dawn (Pink Floyd)

Psychedelia was at its peak when Pink Floyd joined in, with the 1967 single “Astronomy Domine” representing it quite well. Foraying into space rock, the song has an unconventional musical structure that the band welds together with ease.

“I Wanna Be Your Dog” – The Stooges (The Stooges)

Considered as a proto-punk pioneer, the band released their self-titled debut in 1969 with “I Wanna Be Your Dog” becoming one of their most acclaimed singles. Its infectious three-chord riff and droning eccentricity became a template for heavier styles of rock.

Exploring controversial themes like paranoia, “Sunday Morning” was a result of Andy Warhol’s suggestion. Lou Reed explained, “Andy said, ‘Why don’t you just make it a song about paranoia?’ I thought that was great so I came up with ‘Watch out, the world’s behind you, there’s always someone watching you,’ which I feel is the ultimate paranoid statement in that the world cares enough to watch you.”

The original bad boy rockers debuted with a self-titled record back in 1964. Tracks like “Tell Me (You’re Coming Back)” was proof of the band’s inclination to R&B, their muddy, bluesy sound projected into a pop hit that talks about a man trying to win back the love of his life.

“I Feel Free” is one of the super trio’s best debut cuts, marking the amalgamation of various styles into a cohesive rocker, Jack Bruce powering through with lead vocal parts. The single exists in the American LP, replacing “Spoonful” from the UK one.

“I Saw Her Standing There” – Please Please Me (The Beatles)

The Beatles electrified the scene with their pop-rock debut, with the leading cut “I Saw Her Standing There” proving to be an effective way to get people on their feet. McCartney credits influences like Chuck Berry for the song’s composition.