7 Career-Defining Songs Of The Hollies 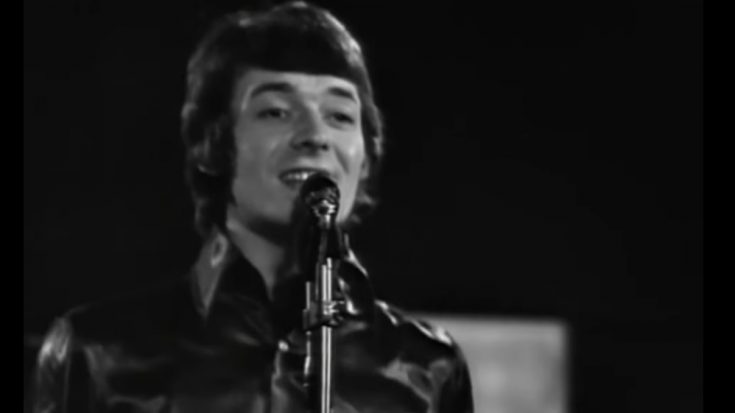 While not as mentioned as their more popular counterparts such as the Stones and The Beatles, the Hollies enjoyed a great career run in the boom of rock and roll in the ’60s. The band was comprised of Allan Clarke on vocals, Tony Hicks and Graham Nash on vocals and guitar, Eric Haydock on bass, and Bobby Elliot on drums. Nash left to form CSNY, being replaced by Terry Sylvester moving forward. Here are some of the most unforgettable Hollies hits of all time.

One of the most successful cuts for the band in terms of singles performance was “Stop Stop Stop” from 1966, hitting 2nd on the charts in their native UK while it was boosted to the Top 10 in the US charts.

The Hollies surprise fans with this one as it was totally deviant of their ’60s sound. Motown was the theme in the vocals and is carried by that shimmering guitar tone that seemed out of place in perspective to their trademark, but it was quality material nonetheless.

This easygoing track from the band’s UK album Butterfly also capitalizes on tension and resolution to deliver the message across. Immaculate vocals intertwining with one another rode the treble-stuffed instrumentation like a surging wave.

One of the popularly-covered cuts by the Hollies is “He Ain’t Heavy, He’s My Brother”, written by Bobby Scott and Bob Russell. The band managed to snag the top 10 in both the US and UK for this song, but what most people don’t know is that Elton John played the piano on the Hollies version of the song.

The Hollies step up the game with 1967’s “Carrie Anne”, boasting amazing vocals and island-themed instrumentation ahead of its time. It’s not surprising how the song managed to hit the top 10 of over seven countries, the US and UK included.

Written by Graham Gouldman and Charles Silverman, The Hollies breathed life into “Look Through Any Window” with their amazing performance of the song. Just like their other cuts, the song offers top-notch vocal harmonies all throughout.

Another song penned by Graham Gouldman’s genius was “Bus Stop”, which net the Hollies their first Top 10 billboard hit in the United States. It also went on to become successful in other countries such as Germany, Sweden, Norway, and Ireland, among others, extending the Hollies’ reach effectively.