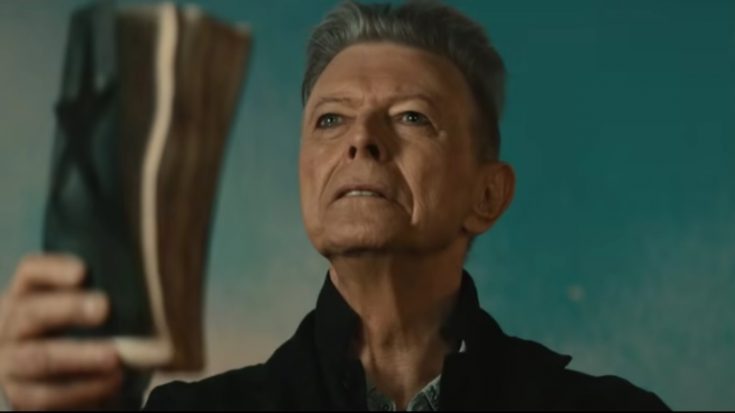 Legendary rock bands often get enough credit with their leading frontmen. After all, these charismatic people are the faces of the group, and it’s up to them to show to everybody that they are unique and irreplaceable. But while looks can deceive you to decide which is a greater rockstar among the rest, it always goes down to their ability to sing powerful notes that are quite different, unlike anyone. Below are some of the rock singers who paved the music scene with their sought-after distinct voice like no one else’s.

Cheap Trick’s frontman Robin Zander knows how to make people be amazed by his vocals. While he doesn’t have the usual raspy, stingy voice of a rockstar, he has the unusual ability to sound like a totally different person in every song. His wide range of vocals sure could astound you.

The legendary frontman of The Who can never be replaced. With his sure charming looks, energetic stage presence, and his vocal capacity, one could admire him completely. His voice is often appreciated since he most often has the greatest scream in rock music.

Between the voices of an angel and a witch, Stevie Nicks is the first in line. This goddess made the whole world fall in love with his distinct voice and charismatic aura by becoming a part of Fleetwood Mac. Decades later, she is still here, marking her territory as the most famous female rock singer of all time.

Punk gave the people what they want: chaos. And what is chaos without Johnny Rotten in it? The Sex Pistols frontman is often associated with his troublemaking personality, but more often than that, he is a great singer with his barking voice and loathing persona. Indeed, he is a rotting person inside the growing popularity of punk music at that time.

Absolutely no one could top David Bowie’s uniqueness. Every minute that you spend listening to his albums, you could see to it that this man is evolving in his own ways. While he is copied and imitated left and right by musicians, no one could replace him— unless he is him.