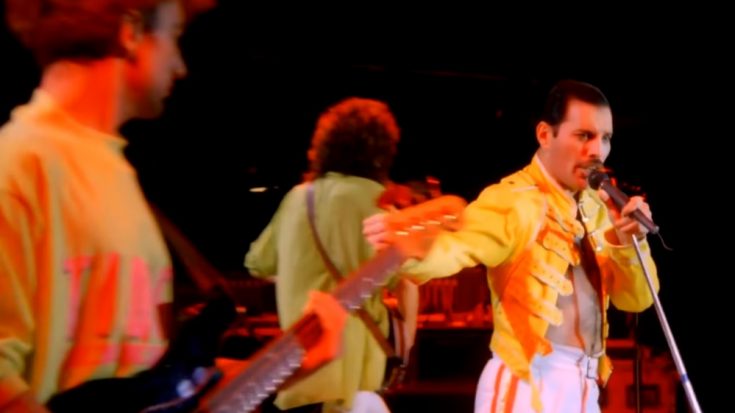 Queen went down as one of the most celebrated bands in rock n’ roll history, but it’s no surprise why. The conglomeration of four talented musicians was a force to be reckoned with, both in songwriting/production talent and live performances, netting them quite a hefty fanbase in their heyday, and even during current times. But how much of a fan are you? Check out on your Queen knowledge with these legit facts about the legendary rock band.

During Queen’s earlier years, Freddie Mercury already had that infectious energy with him, and during one instance, led to the breaking of his mic stand. The frontman liked the balance and versatility of his “invention” and soon adopted it for future shows. This paved the way for the standless mic to be popular amongst performing artists of the time.

Freddie Mercury sometimes attributed the fact that he didn’t make a lot of friends due to his stage persona. “I created a monster. I’m handicapped because people think I’m like that. When I’m trying to get a relationship together I’m the nicest person you could meet, my dear. I’m a peach,” said the Queen singer.

Queen is the only band to have been featured on a Royal Mail stamp. This caused quite the controversy back in the ’90s as only the Royal Family members are the only living people supposed to be given such treatment, yet Roger Taylor appeared in the photo supposed to depict Freddie Mercury only.

Roger Taylor’s backyard served as the shooting location for the music videos of the songs “We Will Rock You” and “Spread Your Wings”. Talk about convenient.

Save The Best For Last

While Queen just evolved from the previous incarnation, Smile, the band were always on the search for a bassist. A handful of hopefuls were let in, but it was electronics engineering student John Deacon that made the final cut of the classic lineup.