5 Most Influential Songs From Bonnie Raitt 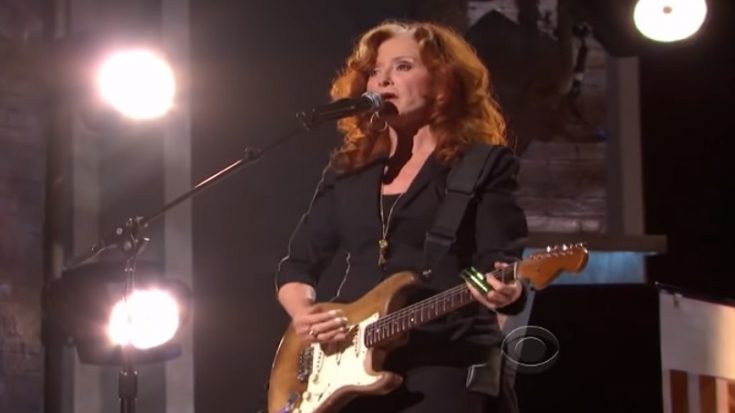 Bonnie Raitt is a woman of good reputation from the blues and folk genre. Recognized by the rock and roll hall of fame, her large contributions to music helped her established the career that she deserves right from the start. And along with it are her songs that will remain as iconic as ever until the end of time.

Only a recorded version originally sung by the country legend Jerry Jeff Walker back in the 70s, Raitt’s version became an instant trivial hit when it was used in John Travolta’s film Urban Cowboy. Her harmonious contemporaries exactly matched her powerful voice in country music.

Arguably the finest song from the singer, it is considered one of the best and heartbreaking ballads of all time. Raitt’s perfect display of powerful vocals deeply submerged in its sad lyrics, it’s the one thing you should listen to when you’re sad.

Raitt displayed a new side of her when she recorded this catchy, in between the lines of R&B and power-pop song. Her vocal approach of the song is husky, yet it a good and groovy way.

Perhaps a fan favorite and an epitome of Raitt’s incredible swift to the country genre, “Too Long at the Fair” equally symbolizes her mastery of playing the south tunes all while singing it.

The song came from her award-winning album, Slipstream. What makes this song great is how she delivered her unique twist from it, coming from her instrumentation down to her never-ending powerful vocals. She indeed deserves the award for this.