5 Interesting Facts About Bad Company You Didn’t Know About 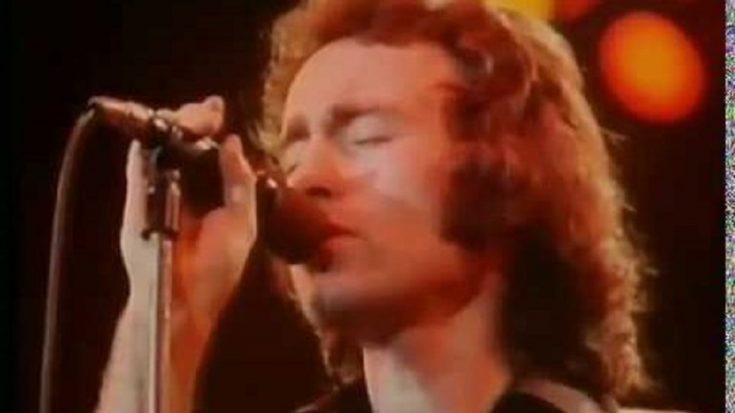 It’s hard to maintain a supergroup knowing that there’s always going to be a clash against two egocentric people. With that much talent, there’s always a never-ending array of responsibilities that you have to look for, which can be quite exhausting and therefore would lead to disbandment. But not Bad Company though, a supergroup that lasted for nearly a decade, which was a first in the arena. Below are the 5 interesting facts from them.

Bassist Boz Burrell Nearly Became the Singer from The Who

It seemed as though The Who has that much respect for Boz Burrell when the time had come to replace frontman Roger Daltrey due to bad temperament. Albeit Daltrey eventually came back and The Who no longer need its replacement, it’s a thing worth thinking if Burrell did hold the role as a lead singer from the legendary band.

While most rockstars love to write songs about the fame and success they’ve gotten, Bad Company went on a different path and wrote a song about the dark side of it. Paul Rodgers confirmed that Janis Joplin, Jimi Hendrix, and his bandmate Paul Kossoff were the inspirations for the song, in an interview from In the Studio with Redbeard.

Their Final Moments as a Supergroup Weren’t Great

By 1980, Bad Company were on bad terms with one another, and it got to the point where Rodgers and Burrell got into a fistfight, according to Simon Kirke via Louder. After Rough Diamonds, Paul Rodgers decided to quit, and the group decided to step down as well.

Their Second Vocalist Left the Group for Good

Brian Howe, Rodgers’ replacement during BadCo’s reunion in 1986, left the band for good when he realized that both Mick Ralphs and Simon Kirke weren’t contributing much to the albums that they made. He also had issues with the two of them whom Howe felt they don’t appreciate all of his efforts to sustain the group.

Following the departure of Howe and many other lead vocalist replacements, the original members got back together to record tracks to be included in their “Anthology” compilation. Now ready to tour once more, the events that happened weren’t exactly as planned, ending the tour on bad terms. But after Burrell’s death in 2006, the remaining members have gotten together multiple times.